Brought together by MySpace in 2005, the rap duo known as The Cool Kids provided an alternative sound to the autotune-heavy, mainstream rap that dominated the late ‘00s. Chicago rapper Antoine “Sir Michael Rocks” Reed and Detroit producer-rapper Evan “Chuck Inglish” Ingersoll delivered laid back flows over simple but creative production to create a distinctive sound that brought their old school influences into modern times.

The duo’s first project, Totally Flossed Out was released on their MySpace page in 2007. The mixtape was good enough to grab the attention of Diplo and A-Trak, but they ended up signing to Chocolate Industries and releasing their first album The Bake Sale, on June 10th, 2008. Despite having problems with their label, the duo continued to tour and release music for the next 3 years, dropping two fan-favorite mixtapes; Gone Fishing in 2009 and Tacklebox in 2010. Citing problems with their label, The Cool Kids sophomore album, When Fish Ride Bicycles was finally finished and released in 2011. Following it’s release, Sir Michael signed to Curren$y’s Jet Life Recordings, and the duo was essentially broken up. 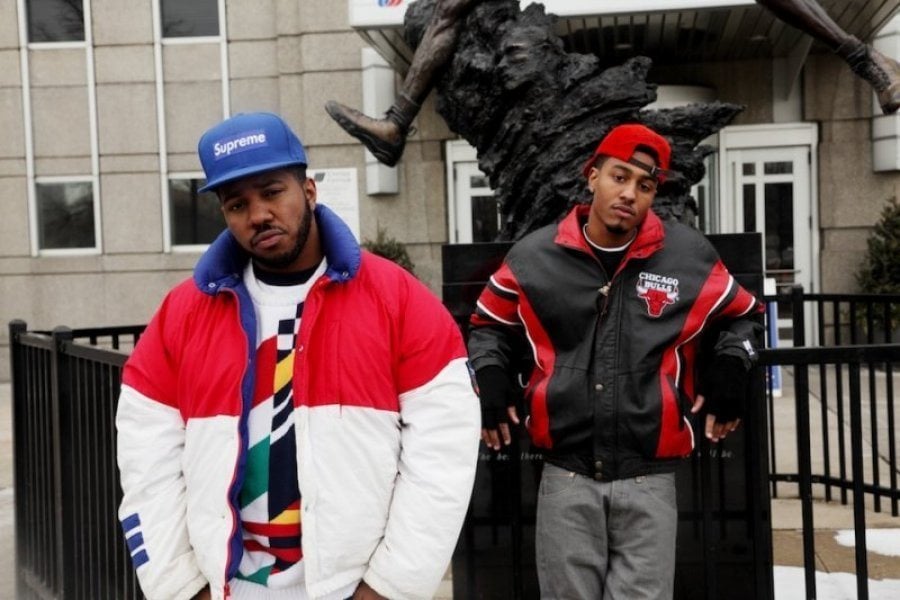