The Psycho Realm is an American Hip-hop group started in 1989 by two brother Sick Jack and Big Duke from the downtown of Pico-Union in Los Angeles. The first song recorded by The Psycho Realm named “Scandalous” was release in 1994 has soundtrack for the movie “Mi Vida Loca”. The same year B-Real of Cypress saw them performing at Olvera Street for a End Barrio Warfare concert. That performance inspired to the point that he want to join te group.

Thanks to the renown of B-Real, The Psycho Realm gain greatly in visibility. And in 1997 Sony release the first album of the group. 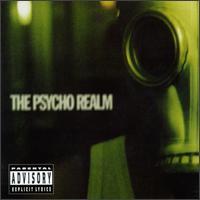 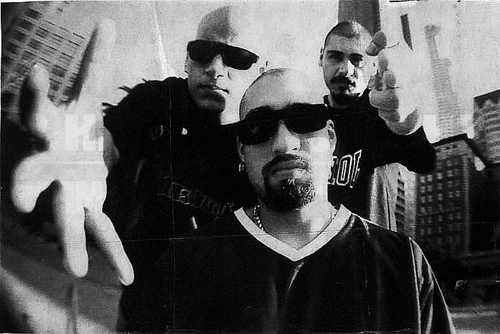