Kenneth “Babyface” Edmonds (born April 10, 1959 in Indianapolis, Indiana) is a Grammy Award-winning producer, singer, and songwriter responsible for a string of hits in the 1980s and 1990s. He has written and produced more than 20 number-one hits and won 11 Grammys—including three for Producer of the Year—for his work with Boyz II Men, Whitney Houston, Eric Clapton, Alicia Keys, and Toni Braxton, as well as his own work as an artist.

Babyface got his nickname from funk legend Bootsy Collins after joining his backing band in the 1970s. He joined the group Manchild in the late ‘70s—a group that also included his frequent collaborator Daryl Simmons—before moving out West and working with the group The Deele in the early 1980s, forming a bond with his bandmate and future production partner L.A. Reid. After producing the hit “Two Occasions” for The Deele, L.A. & Babyface broke off and became one of the biggest superproducer duos in R&B, rivaling the hits of fellow superproducer duo Jimmy Jam & Terry Lewis.

L.A. & ‘Face had their hands in a string of #1 R&B hits in the late '80s and early '90s from artists such as Pebbles (“Girlfriend”), Karyn White (“Superwoman”), The Whispers (“Rock Steady”), Johnny Gill (“My, My, My”) and many more. They were also instrumental in the success of post-New Edition era Bobby Brown as they produced his #1 hits “Don’t Be Cruel,” “Every Little Step,” “On Our Own,” and “Humpin' Around.” They made history with Boyz II Men in 1992 as they wrote and produced “End of the Road,” which spent a record-breaking 14 consecutive weeks atop the pop chart.

While writing and producing #1 hits for other artists, Babyface was also releasing solo albums. His breakthrough second album, Tender Lover, was released in 1989 and hit #1 on the Billboard R&B chart thanks to the Top 5 R&B hit “Whip Appeal” along with the #1 R&B hits “It’s No Crime” and “Tender Lover.” He also helped his brothers Melvin and Kevon get a record deal as part of the group After 7. L.A. & Face wrote and produced their #1 R&B hits “Can’t Stop” and “Ready or Not” from their 1989 self-titled debut album.

In the early ‘90s, the LaFace label was established and became the home of legendary artists such as TLC, OutKast, Usher, and Toni Braxton. Babyface also produced multiple #1 hits without L.A. Reid for the likes of Madonna (“Take a Bow”), Tevin Campbell (“Can We Talk”), Faith Evans (“Never Gonna Let You Go”), and Boyz II Men’s “I’ll Make Love To You,” which topped the charts for 14 weeks and won a Grammy for Best R&B Performance by a Duo or Group. He also wrote and produced the entire soundtrack to the 1995 movie Waiting to Exhale, which yielded the #1 hits “Let It Flow” by Toni Braxton, “Not Gon' Cry” by Mary J. Blige, and “Exhale (Shoop Shoop)” by Whitney Houston, which won a Grammy for Best R&B Song.

Babyface continues to create after more than 30 years in the music business as he has worked with many of the top R&B and pop artists in the game. He has won the BMI Pop Songwriter of the Year award seven times and was honored as a BMI Icon in 2006. He was also honored with a star on the Hollywood Walk of Fame in 2013. The following year, he released a duet album with Toni Braxton entitled Love, Marriage & Divorce, and in 2015, he released his tenth studio album, Return of the Tender Lover. 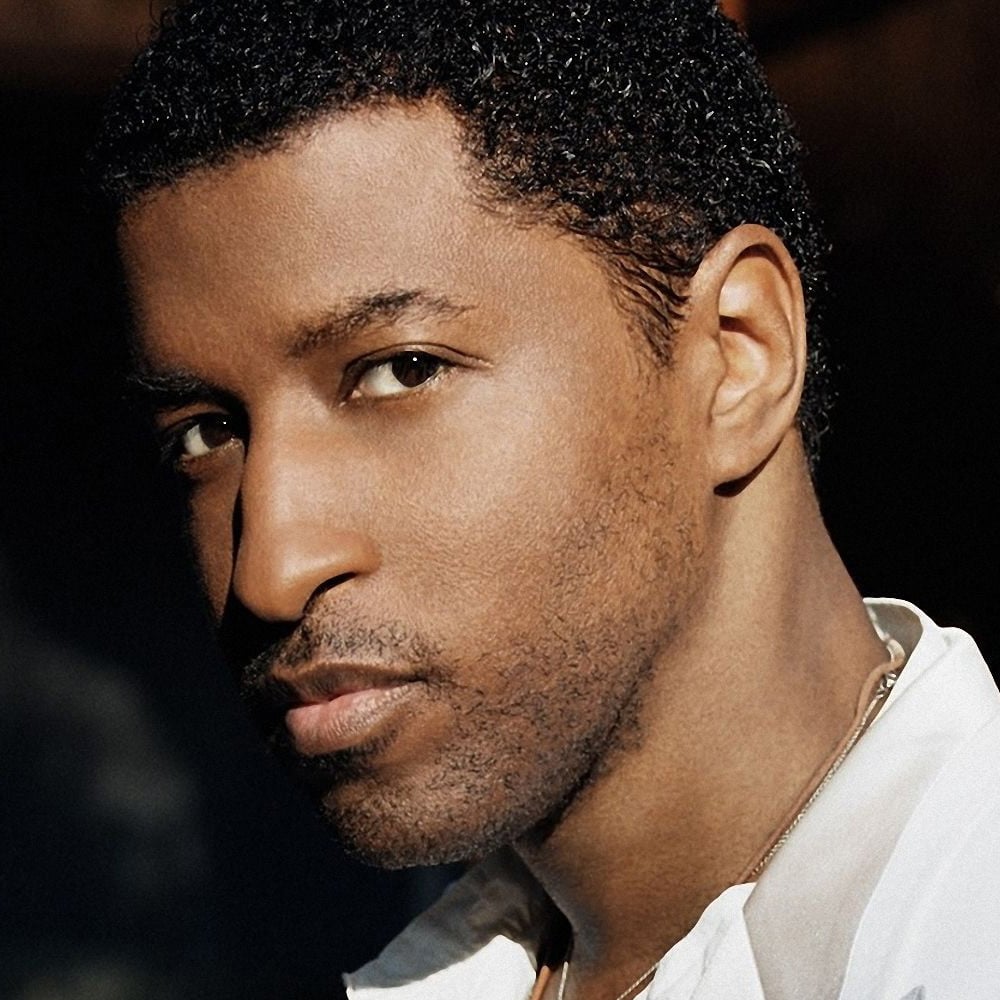