Trillville is a rap group from Atlanta, Georgia. Their single “Some Cut”, featuring Cutty, reached #14 on the Billboard Hot 100.

Lil Jon visited one of Trillville’s performances and not long after, signed them up to BME Recordings. And it was first now that their career really took off. And for the next decade they were dominating the Crunk-rap scene together with the rest of BME Recordings. 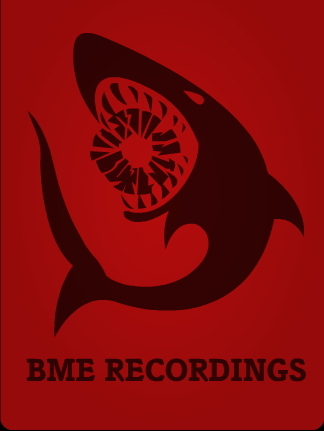 Trillville has released 4 albums (and a handful of mixtapes) over the years with featured artists such as: Pastor Troy, Lil Scrappy, Bo Hagon, Lil Jon & The East Side Boyz, Three 6 Mafia, E-40 and more.Their most successful album, by far, is “The King of Crunk & BME Recordings Present: Trillville & Lil Scrappy”. It’s a split album between Trillville and fellow BME artist Lil Scrappy. Neva Eva, Get Some Crunk In Yo System and Some Cut are probably the most significant songs by Trillville – not only on this album, but overall.

The group have made some success in other projects. Here’s to name a few:Man Up – which actually can be found on the soundtrack of the movie “Hustle & Flow”.I’m Pimpin' – featuring (at the time) fellow BME Record artist E-40.Lookin' For Somethin' – one of their more underrated songs. “Eurythmics – Sweet Dreams” is sampled in this song – and it surely gives it that extra touch.Who I Is – a Three 6 Mafia song featuring Trillville and Lil Wyte. 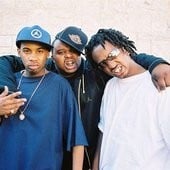