Travis Porter is an American hip hop group from Decatur, Georgia. The group consists of brothers Ali and Quez and their friend Strap, whom they met in middle school. The three grew up together and in 2006 began exploring music. The groups biggest hits are “Aww Yea”, “Go Shorty Go”, “Bananas”, “Ayy Ladies”, “Bring It Back” and “Make It Rain”, produced by F-K-I. Travis Porter released a biographical film titled Proud to be a Problem on May 18, 2010. In November 2010 the trio signed with Jive Records. 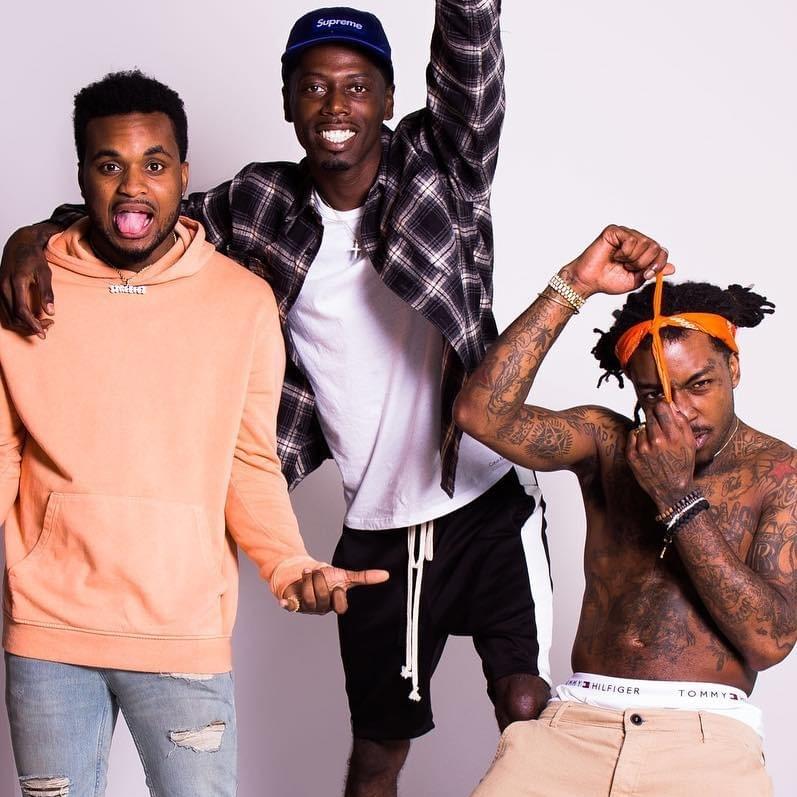