Down with Webster is a rap rock band from The Beaches area of Toronto, Canada, who signed with Universal Motown in April 2009.

Down with Webster formed for a middle school talent show, but didn’t release their first official EP, Time to Win, Vol. 1, until October 6, 2009. The band has achieved success from all three singles from their first EP, all of which were certified Platinum in Canada. The album itself was certified Gold in Canada. They have since had two releases: Time to Win, Vol. 2 in October 31, 2011 and Party For Your Life in 2014. In 2016, the band decided to go on a hiatus due to a change of interests between the band members, the R&B/Electronic band Honors was then formed, consisting of Down With Webster members Patrick Gillet, Camm Hunter, Tyler Armes, and Andrew Martino, and Hip-Hop project Karter Park was created by Down With Webster member Bucky Seja. While apart from the band, Camm Hunter released his solo album in 2015. 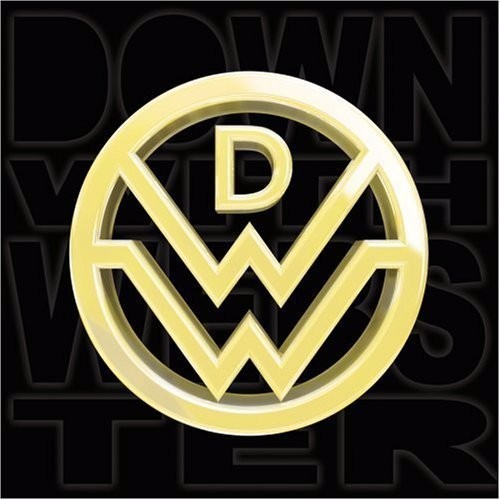