With their thoroughly modern disco sound — a blend of house, funk, electro and techno — this French duo was one of the biggest electronic music acts of the late 1990s and 2000s. Guy Manuel de Homem-Christo and Thomas Bangalter wore shiny droid costumes at every live show (and only allowed themselves to be photographed in said costumes) but their music was only sometimes robotic: Daft Punk were as influenced by rock bands like AC/DC as they were by classic disco acts (Chic’s Nile Rodgers even collaborated with them for their hit 2013 single, “Get Lucky”). Not only were they prolific creators, but some of the best collaborators in the industry, producing for and working alongside artists such as Kanye West and The Weeknd.

On 22 February 2021, Daft Punk announced their retirement through a video titled “Epilogue,” featuring footage from their film Electroma. It marks an end to the incredible journey they had in influencing the world of music, with just four studio albums released over the course of 28 years. 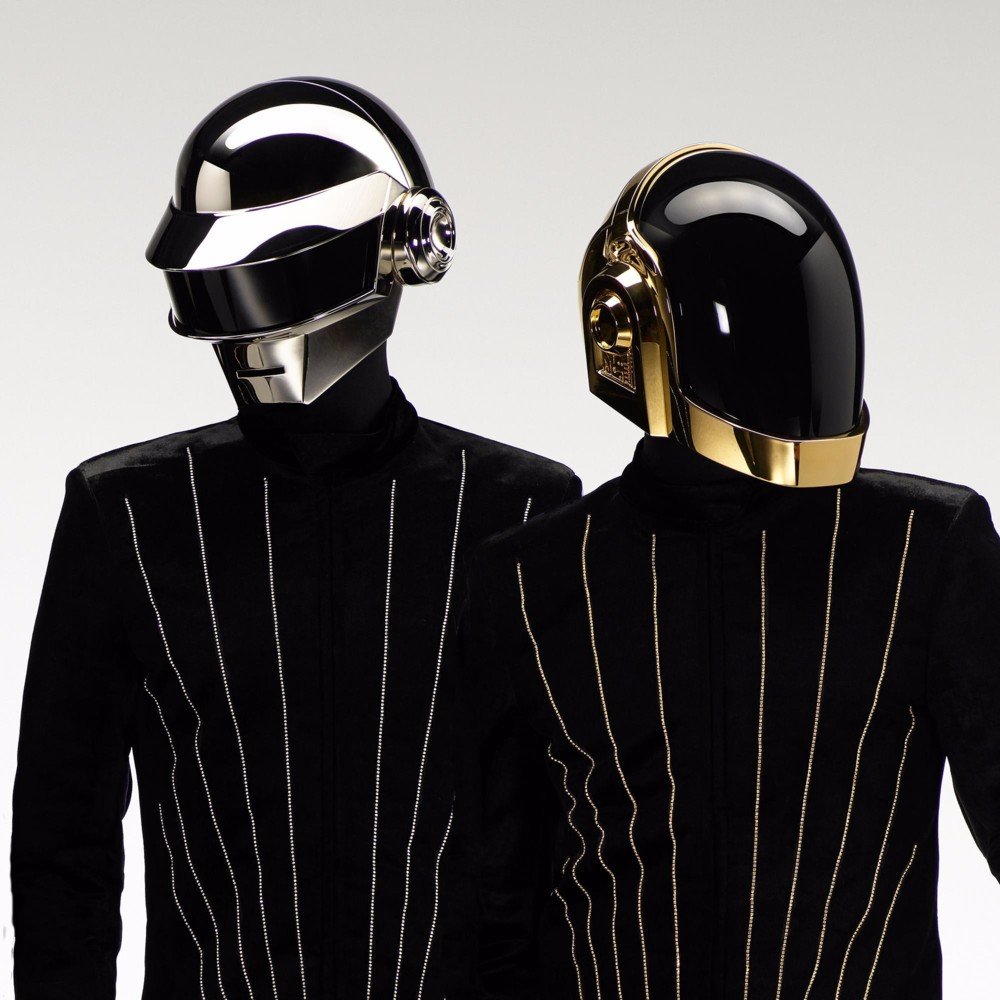