Markquez Lao Santiago (b. April 11, 1988), better known by his stage name Kid Buu is a rapper coming straight out of Jersey City, NJ.

He first got his name mentioned within the mainstream world when his song “Dead Roses” was compared to NAV’s song “Wanted You,” which featured Lil Uzi Vert. Fans claimed that Kid Buu copied NAV’s flow and claimed it as his own, but Kid Buu debunked this theory by showing that he had released “Dead Roses” in 2016 by switching one of his audio files on his SoundCloud account.

On February 13, 2018, Kid Buu released his EP Blind For Loveundefined.

1 year later, on February 14, 2019, Kid Buu released his second project, Blind For Love2. Now, Kid Buu returns with a vengeance with Revenge of the Clones mixtape. 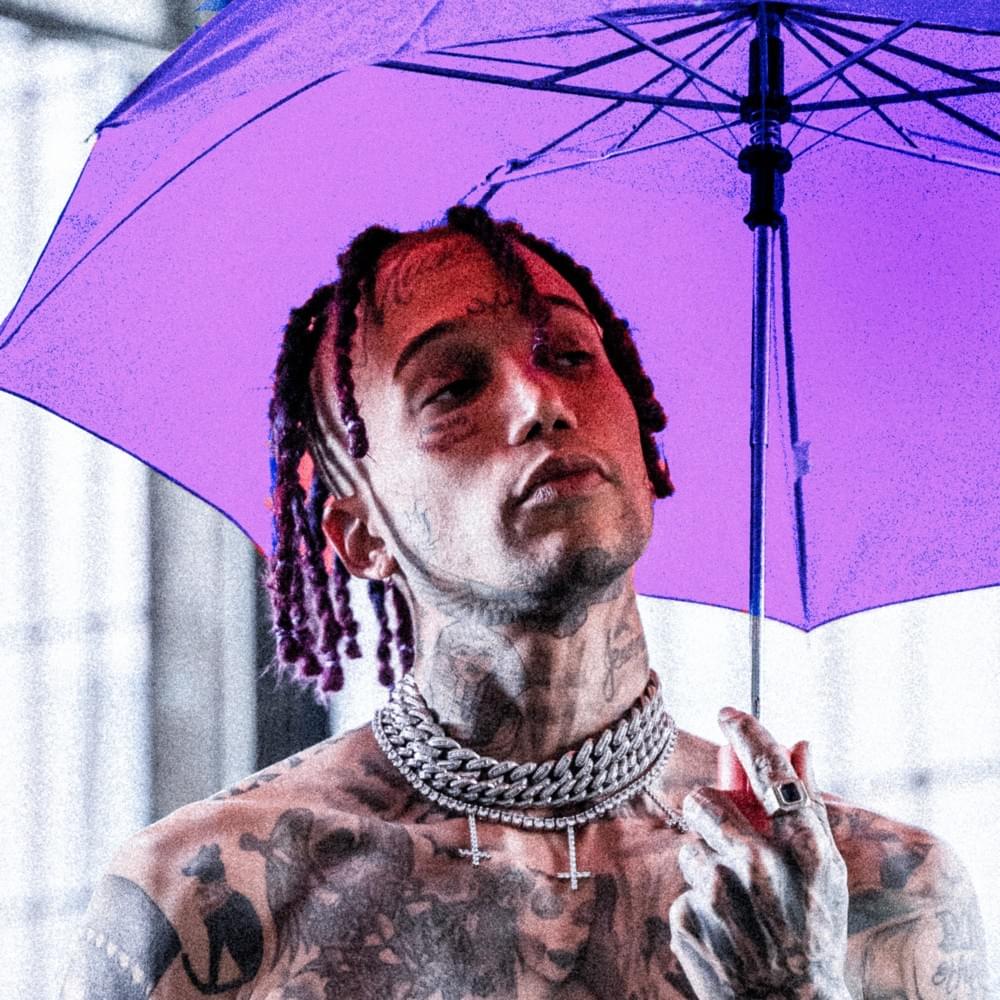