His first single “I Wish” became a hit on radio and TV during the summer of 1995 with a number one MTV video directed by Marty Thomas that won many nominations and wins from VMA Awards worldwide. The song was well known for its lack of explicit lyrics at a time when gangsta rap was very popular.[2] His debut album of the same title was released shortly thereafter, earning him two Grammy nominations for both the album and single."

For the record, here were the other nominees in those categories in 1996:

Best Rap album:“E.1999 Eternal” by Bone Thugs-N-Harmony“Poverty’s Paradise” by Naughty by Nature“Return to the 36 Chambers: The Dirty Version” by Ol’ Dirty Bastard“I Wish” by Skee-Lo“Me Against the World” by 2Pac. 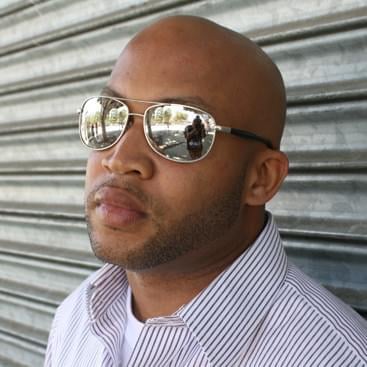