Dylan Mills, better known as Dizzee Rascal, is a rapper from East London. He’s known for his witty humour, skippy flows and his pioneering contribution to the grime scene.

Dizzee’s 2003 debut album, Boy in Da Corner, had a massive impact in the grime world but also musically for the UK — as for the first time light was being shed on the reality of life in rougher parts of London. It was a widely critically acclaimed album which brought widespread attention to the then 18-year-old Dizzee.

“The idea of trying to be my 17 year old self again just because everyone thinks grime’s landed in their lap this week didn’t satisfy me”, Dizzee explains. “I wanted to use what I’ve learned to make the best rap album I could, with no hands in the air moments, just using as much English slang as I could over the best beats I could find."

Dizzee Rascal’s sixth album, Raskit, returns the compliment of Drake’s recent grime-flavoured mixtape – and with interest. It teams precision-tooled beats from a stellar array of US producers (Valentino Khan, Cardo and Paul Salvaamong them) with the sound of Britain’s finest MC – bar none, in a field of his own, champion of a league of one – “rapping my arse off”. The result is a spiralling sub-bass vortex of introspective jeep-beats which takes the man Jeremy Paxman called Mr Rascal right back to his roots, but with a hip-hop twist Jay-Z or E40 would be proud of. 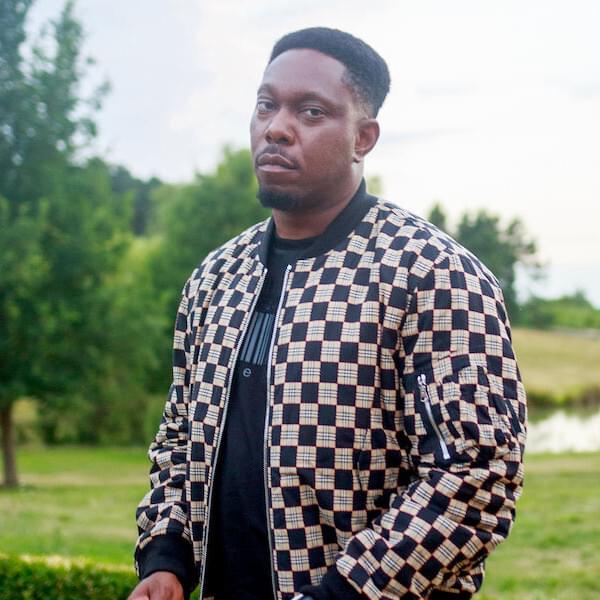