Rodney “Rocko” Hill is an American rapper, entrepreneur, and record executive from Atlanta, Georgia. He’s most known for being the older brother and mentor of the hip-hop/trap phenomenon known as Future, and has executive produced all of his albums since then. His solo career’s highest point of success was reached with the single “U.O.E.N.O.” featuring Future and Rick Ross. 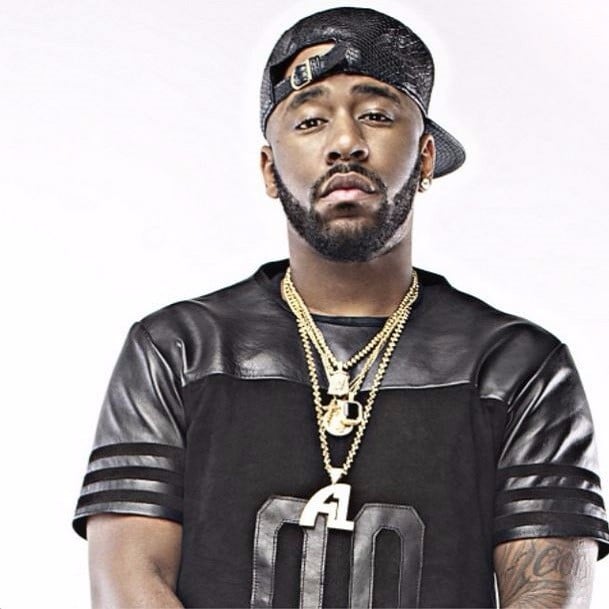