Since emerging with her 3x-platinum self-titled debut album in 1994 (released when Brandy wasonly 15-years-old), this trail-blazing pioneer has sold more than 40 million albums worldwide(including the 5x-platinum selling Never Say Never) and is ranked one of the best-selling femaleartists in American music history by the RIAA, having sold over 11 million albums in the UnitedStates. 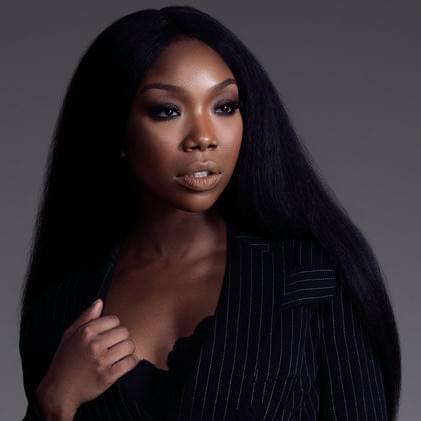