After signing to Columbia Records and scoring his first Billboard Hot 100 hit alongside Polo G with “Pop Out,” Tjay released his debut studio album, True 2 Myself, on October 11, 2019. The album features his second Hot 100 hit, “F.N,” and collaborations with Lil Wayne, Lil Baby, Lil Durk, and more.

He followed the release of his debut studio album with the release of a May 2020 mixtape entitled State of Emergency, a project in which he only featured New York rappers.

Throughout late 2020 and early 2021, Tjay’s popularity grew largely with snippets of his track “Calling My Phone” going viral on social media. The track dropped after a long waiting period on February 12, 2021, and debuted at #3 on the Billboard Hot 100 charts. 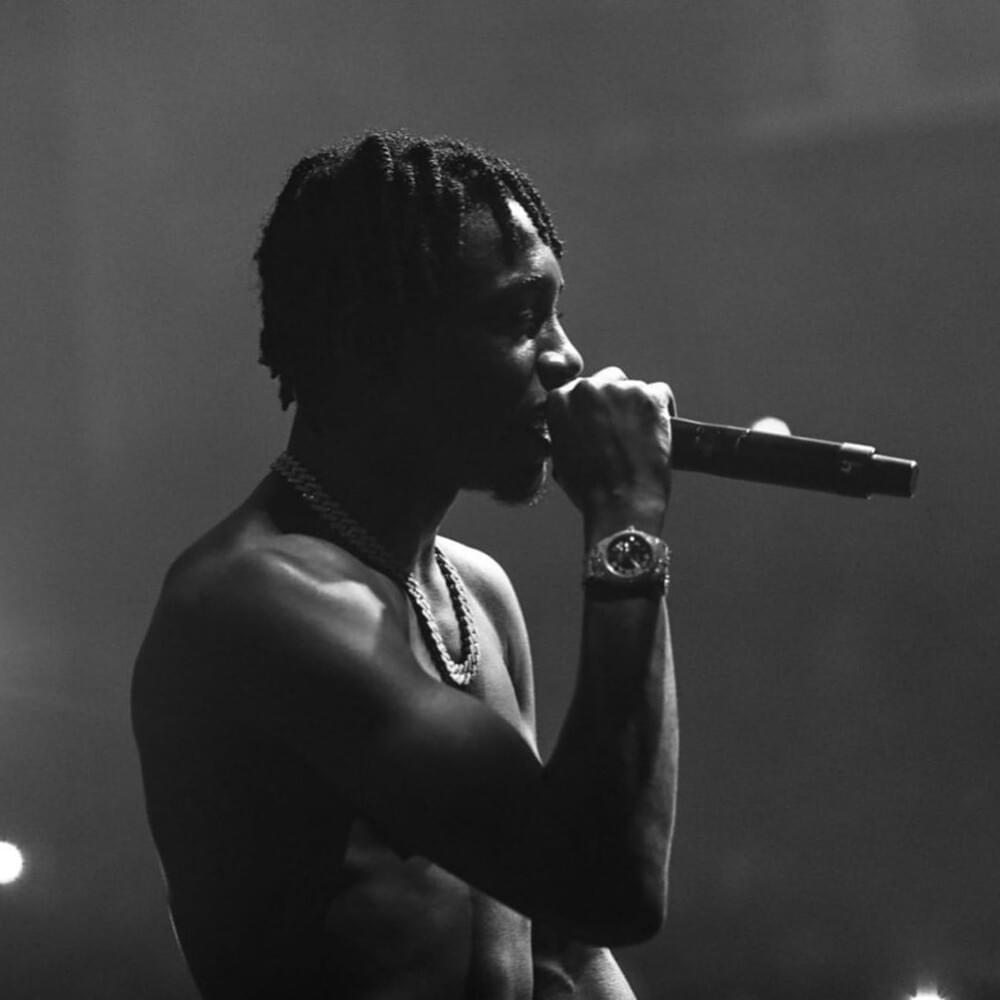