Kano is a British rapper and hip-hop artist who is known for his work with Bashy amongst others. He also used to play football for the Chelsea, West Ham and Norwich Youth teams before he decided to ditch football for hip-hop.

His first mixtape Home Sweet Home gave him attention, and he received more followers after 2007’s release of London Town. 2016 saw him lift the lid on Made In The Manor, a fifteen track album with features from grime artists Wiley and Jme, among others. 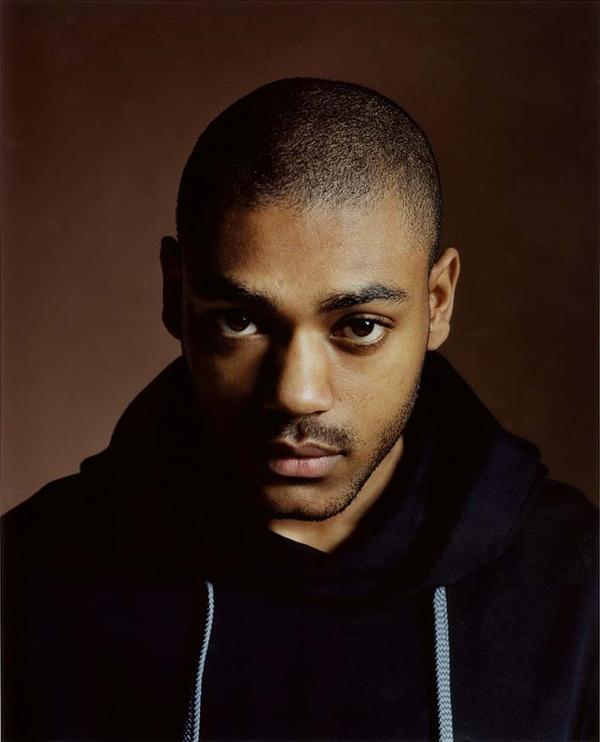