Lorenzo Jerald Patterson (born June 16, 1969), better known by his stage name MC Ren, is an American rapper and songwriter from Compton. He began his career as a member of the controversial rap group N.W.A in 1987, and had a strong presence on both Straight Outta Compton and Niggaz4Life. Following the breakup of the group in 1991, MC Ren embarked on a successful solo career.

He released 3 albums and 1 EP on Ruthless Records where he was signed from 1987 to 1999. In 2004 he started in own record label, Villain Entertainment, where he released an album in 2009. Currently he’s working on his second EP titled Rebel Music.

His moniker is derived from his first name (Lorenzo). He used to write alot of the lyrics for N.W.A, and is considered the most underrated member in the group. 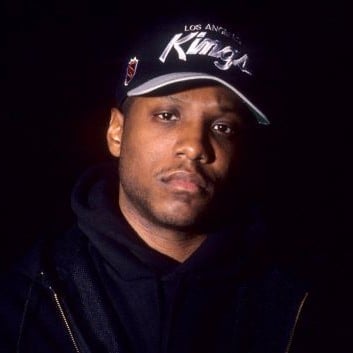