Louis Bell is an American record producer and songwriter.

He notched his first big hit with Post Malone’s “rockstar” before proceeding to produce a majority of his second and third albums, beerbongs & bentleys and Hollywood’s Bleeding, respectively. In addition, he has also produced a slew of other hits for artists such as Camila Cabello and the Jonas Brothers. 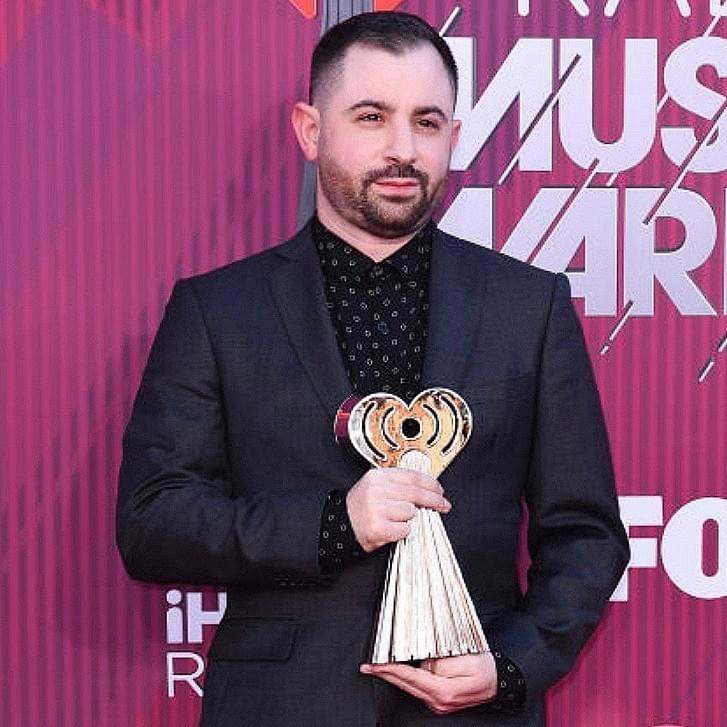