Jennifer Hudson first entered the public consciousness as a 22-year old from Chicago trying out for American Idol. Her American Idol tenure ended in 2005, after finishing in seventh place.

Since the show, she’s gone on to have successes as a singer, theater actor, and movie star. Her first big break was her role as Effie in the 2006 film Dreamgirls. She starred alongside Beyoncé and won 29 awards for her performance—including the Academy Award for Best Supporting Actress in 2007. She went on to star in numerous films as well as the theater production The Color Purple, based on the novel by Alice Walker.

Hudson released her first album in 2008 entitled Jennifer Hudson. That same year, she suffered a major loss while on tour when her mother, brother, and nephew were killed by her sister’s estranged husband. She released subsequent albums I Remember Me in 2011, and JHUD in 2014. 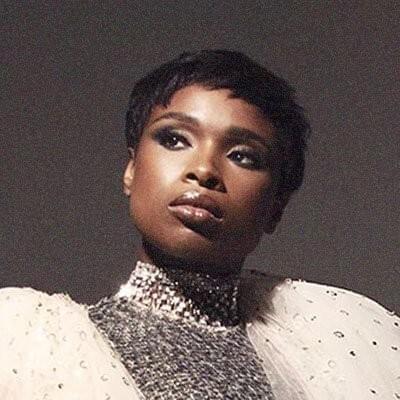