Keenon Daequan Ray (Motherfuckin') Jackson, professionally known as “YG,” short for “Young Gangster,” is a rapper and songwriter born and raised in Compton, California. He usually works with the equally famous producer, DJ Mustard; both from the same Blood (Gang) sect – the Tree Top Pirus. He met Nipsey Hu$$le often in his gang days, and eventually hung out and began to rap with him.

YG is currently signed to Def Jam Recordings, as well as CTE World after befriending Jeezy. Both record labels, as well as Pu$haz Inc (formed by YG, Ty Dolla $ign, and DJ Mustard) released My Krazy Life, in 2014. The album peaked at #2 on the Billboard 200 and was certified Platinum in April 2017.

In 2016, YG released his sophomore album, Still Brazy, which peaked at #6 on the Billboard 200. The album discusses his paranoia after being shot in 2015, his fame and success, and his political opinions. The album spawned three singles, “Twist My Fingaz”, “Why You Always Hatin?”, and the controversial, but popular and impacting “FDT (Fuck Donald Trump)”. In 2018, YG released his third studio album, Stay Dangerous, supported by the singles “Suu Whoop”, and “Big Bank”, the latter being YG’s highest charting solo single on the Billboard 100, peaking at #16. 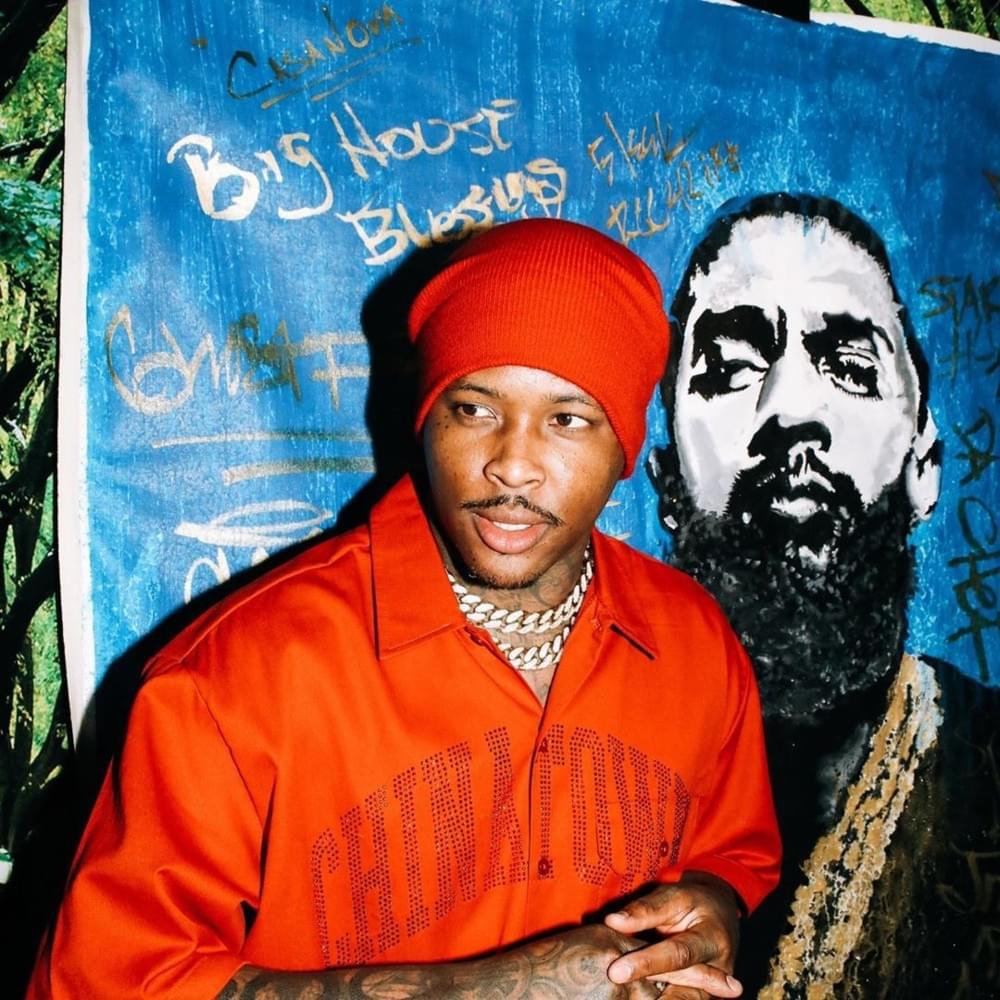