A true-blue musical chameleon, Mapei brings palpable soul and sonic versatility to a world where genre matters less and less. The Stockholm native soaks up influences – from hip-hop to dance-pop and Swedish club to gospel – and the results feel organic, timeless and positively exuberant. It’s music of experience – well-traveled and alive.

Born in Rhode Island, Mapei spent her early years in Providence in a hippie household where music was a constant. “I did my own thing as soon I could,” she says. “I was already performing in grade school and recording tapes of my own music. Let’s just say I was too soulful for music class.”

With a natural flair for both R&B and rapping, Mapei ended up in Sweden – a far different musical climate with a penchant for club music, skewed pop and European folk. And just like her early years, she embraced these new styles, learning their structures, emotions and how to elicit a genuine reaction from listeners with new sounds.

Mapei’s new single, “Don’t Wait,” is a product of exposure to these divergent worlds. The track, co-written and produced with pop impresario Magnus Lidehäll, is a musical culmination of her travels and life to this point.

“It’s a dedication to friends and lovers that have been there for me through thick and thin,” Mapei explains. “No one should be taken for granted through and ups-and-downs of a relationship. I wanted it to feel like a 21st-century gospel or doo-wop song – something for my beautiful friends that stuck around.” 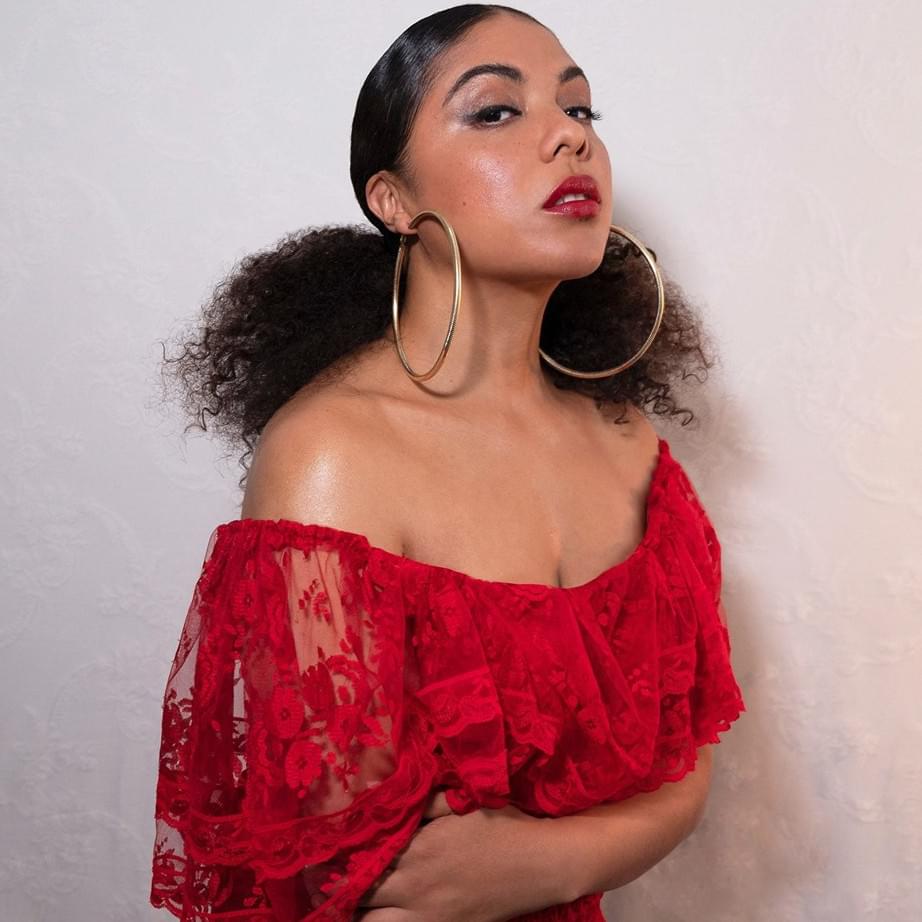 2 Cents by Mapei
Ain’t My Fault by Mapei (Ft. Fredrik Okazaki)
All the things by Yung Lean
All The Young Children by Mapei
All This Jelly by Funkenteller & the Deep Space 69 (Ft. Mapei)