Benjamin ‘Plan B’ Drew is an English hip hop recording artist, actor, film director and producer, he was born 1983 in Forrest Gate, London.

Plan B first appeared in 2005 on ‘Cap Back’ produced by former Roll Deep member DJ Wonder on grime compilation album ‘Run The Road vol1’ released under 679 recordings who would sign Ben later that year.

In 2006 he appeared on ‘Later With Jools Holland’ performing live on TV for the first time playing ‘Mama’ (Loves a Crackhead) Which would also be his first single (#41) from his debut album ‘Who Needs Actions When You Got Words’ releasing on June 26 2006 it charted at Number 30 on the UK Albums chart.

While gaining critical acclaim, continuing to collaborate with well known UK artists (Chase & Status, Professor Green) and becoming increasingly visible in the film scene (Adulthood, Harry Brown) Bens real breakthrough would come after the release of his 2010 album ‘The Defamation of Strickland Banks’ a concept album of an innocents man trial and resulting imprisonment. A cross over of soul and UK rap the album gained huge critical acclaim and mainstream success charting at number one in the UK album chart.

On July 21 2012 Plan B released what would be his second number one album ‘Ill Manors’ a complementarity piece and direct soundtrack to the movie ‘Ill Manors’ which he wrote and directed. The album was seen as a return to the darker roots of his music and featured the single ‘iLL Manors’ A protest song heavily influenced by the London riots of 2011. 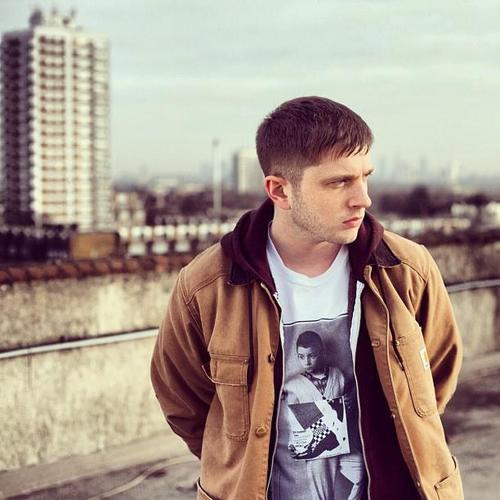