In June of 2008, E-Dubble moved to Baltimore to live with his friends and collaborators. Together, they formed the popular Baltimore hip-hop band Young English and played their first show in July of 2008. The group went on to purchase a beautifully renovated warehouse, aptly dubbed “The Hampden Mansion,” where E-Dubble would later go on to write, record, and produce his debut album Hip-Hop is Good.

Since then, he had produced a series of Freestyle Fridays which he put out every Friday for an entire year, along with some other free songs.

On November 6th, his Reset – EP was released. He also said the Freestyle Friday series would return again in 2013.

On the 13th of February, 2017, E-Dubble passed away. His last appearance on social media was the following Instagram post:

I don’t recommend throwing up half of your body’s blood. Or having your hand swell up like Martin Short in “Pure Luck” or needing 10 blood transfusions. But I’m gonna be aight. Thanks for the love. 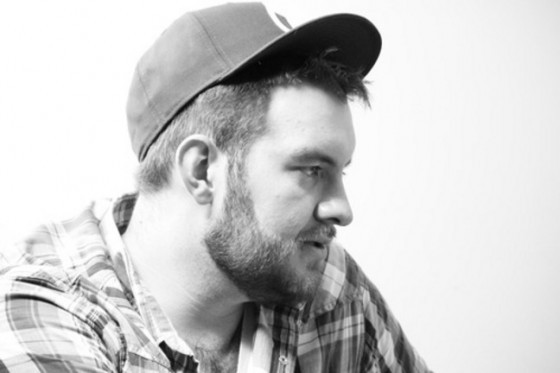