Motörhead was a heavy metal band (though they prefer to say they play “Rock and Roll” instead) that formed in London, England in 1975 and was fronted by vocalist/bassist Ian “Lemmy” Kilmister. They were considered one of the early pioneers of the New Wave of British Heavy Metal that started in the late 70s, and have left behind a massive legacy that’s spread across 40 years. They have gone through many lineup changes over the years, but their most remembered and “classic” lineup included Lemmy on vocals and bass, “Fast” Eddie Clarke on guitars, and Phil “Philthy Animal” Taylor on drums. Their signature song is “Ace Of Spades” from the album of the same name.

On December 28, 2015, the band announced via their official Facebook page that Lemmy had passed away at the age of 70 after a short battle with an extremely aggressive cancer, all while in front of his favourite video game and surrounded by his family. The next day, drummer Mikkey Dee confirmed that the band has disbanded, but despite that, it still lives on in the hearts of many. 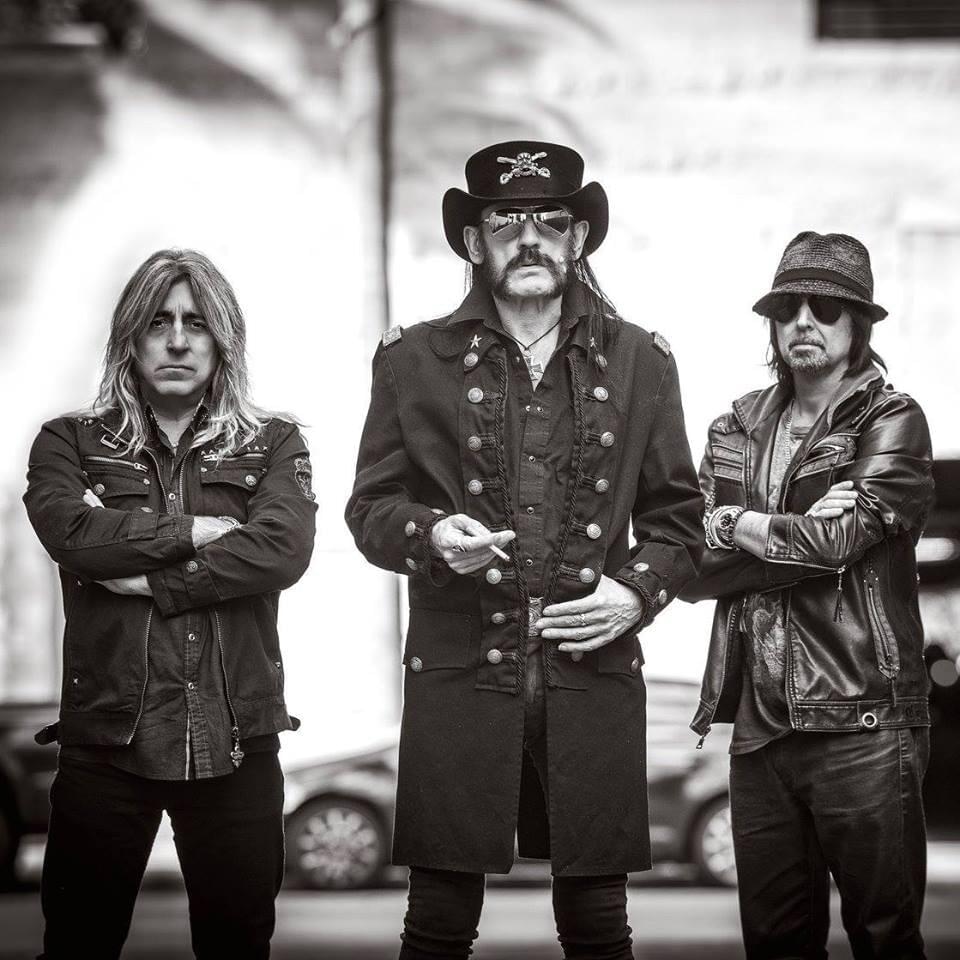