Ugly Duckling formed in 1993 in Long Beach, California. It is an underground hip-hop group, and consists of Dizzy Dustin (Dustin Mcfarland), Young Einstein (Rodney Pleasant Jr.), and Andy Cat (Andy Cooper). They named the group “Ugly Duckling,” because they felt like outcasts during the South California hip-hop scene of the mid-1990’s. They have released 7 albums and 2 EPs. 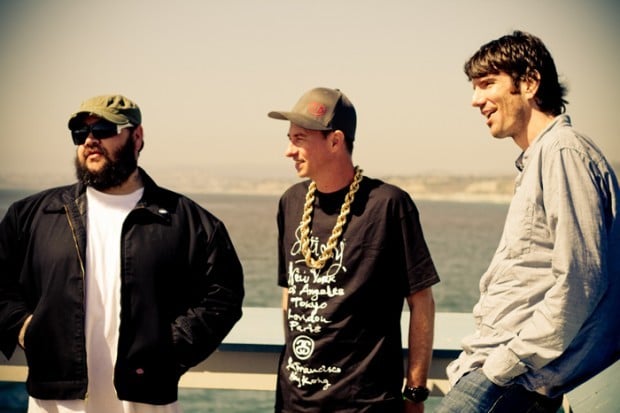