In 1990, Nate Dogg, Snoop Dogg, and their friend Warren G, formed a rap trio called 213. 213 recorded their first demo in the back of the famed V.I.P. record store in Long Beach, the demo was later heard by Dr. Dre at a house party and he was instantly hooked on the soulful voice of Nate.

Nate Dogg made his debut on The Chronic. Singing in what later become his trademark style, he was well received by fans and critics alike, and would go on to sign with Death Row Records in 1993. Nate Dogg was also featured on Mista Grimm’s “Indosmoke” with Warren G. Then in 1994 he produced his first hit single “Regulate” with Warren G. Nate Dogg was also featured in many releases of the late 2Pac. Then in 1998 after a tumultuous time at Death Row Records he released his first two albums. The double album was titled G-Funk Classics Vol. 1 & 2 and was followed up in late 2001 with Music & Me. After a number of delays and an original release date of April 2004, his self-titled album was released in 2008.

Nate Dogg passed away on March 15, 2011, due to complications from strokes.

For Releases With 213, See Their Artist Page

List of Time-worthy Cuts:- Regulate- Ooh Wee- I Got Love- Oh No!- Straight Playin'- The Next Episode- Till I Collapse- 21 Questions- Ain’t No Fun (If the Homies Can’t Have None)- Black Mercedes- One More Day- Gangsta Love- Music and Me- Set It Off- Xxplosive 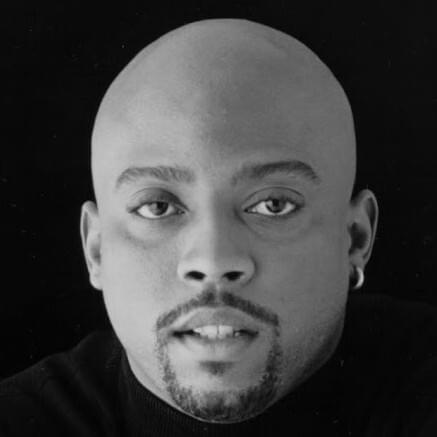