Madvillain is the highly praised hip-hop duo of producers and MCs MF DOOM (of N.Y.) and Madlib (of L.A.), signed under Stones Throw Records.

According to a Pitchfork article, the two met after then-manager Egon Alapatt sent some Madlib instrumentals from California to DOOM, who was in Kennesaw, during 2002. Following, they began working on their only (but highly exalted) collaborative album Madvillainy in 2004.

Since then Madvillain has been largely dormant in producing new material, beyond a few Stones Throw compilation tracks and some remixes. Madlib has stated in interview that a second album has been recorded, but the delay ultimately comes down to avoiding a current sound:

People are expecting too much and they’re complaining about … certain things the DOOM records don’t have anyway. The mastering and mixing. We like our stuff dirty. 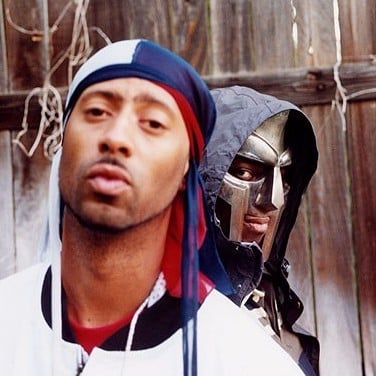