Digable Planets, an alternative hip-hop trio based in New York City, composed of Butterfly, Ladybug Mecca, and Doodlebug. They released their debut album Reachin' (A New Refutation of Time and Space) in 1993, and their follow-up album Blowout Comb in 1994.

Butterfly explained how he came up with the group’s name in an interview with Okayplayer:

I was basically thinking the music we made was something people could dig, so Digable. I was listening to a lot of George Clinton and Sun Ra, so I was on some space shit, cosmic. I was thinking of each person as a planet, we are all in a solar system, a galaxy and trying to orbit around each other. That was my imagination for those words. 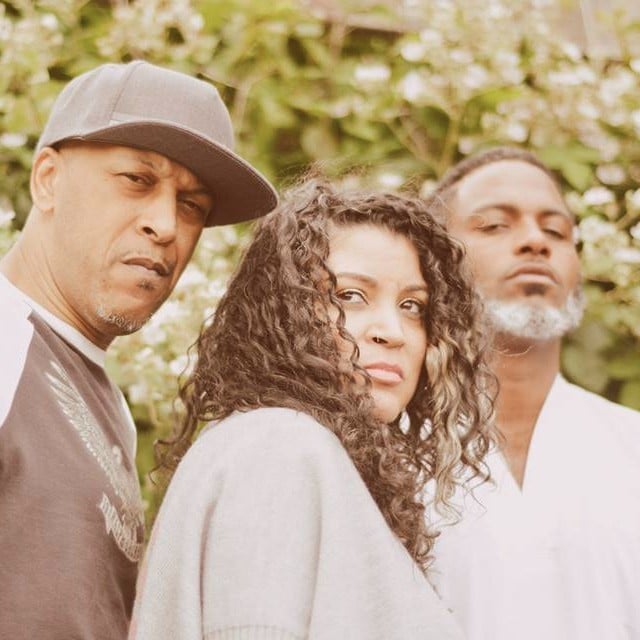