Nelly Kim Furtado (born December 2, 1978) is a Portuguese-Canadian singer and songwriter. The songstress is well-known for hits such as “I’m Like a Bird”, “Turn Off the Light”, and “Promiscuous”.

She began her career in 1996 contributing vocals to Plains of Fascination’s “Walkin' 4 The Streets” and forming Nelstar. After leaving the group, Furtado released her debut single “Party’s Just Begun (Again)”.

Her debut album Whoa! Nelly was released in 2000 to worldwide success with hits such as “I’m Like a Bird”, “Turn Off the Light”, and “…On the Radio (Remember the Days)”. It received four Grammy nominations and one of the singles won for Best Female Pop Vocal Performance. It’s sold nine-million copies worldwide to date. Folklore is Furtado’s second album released in 2003. The album was not as successful as the previous one due to change in sound. “Try” and “Powerless (Say What You Want)” were the only top-ten hits from the album.

Loose is the sexually-ambitious third album by Furtado. The album was handled by Timbaland and became Furtado’s best-selling album. It reached the top of multiple countries, including the Billboard 200. The record spawned hits such as “Promiscuous”, “Maneater”, “Say It Right”, and “All Good Things (Come to an End)”. It’s sold twelve-million copies worldwide. Mi Plan is Furtado’s first Spanish and fourth studio album. It achieved moderate success in European countries and received a Latin Grammy for the record, becoming the first Portuguese-Canadian to achieve this.

In 2012, Furtado released The Spirit Indestructible, which peaked at number eighteen on the Billboard 200. She released her sixth album The Ride in 2017. 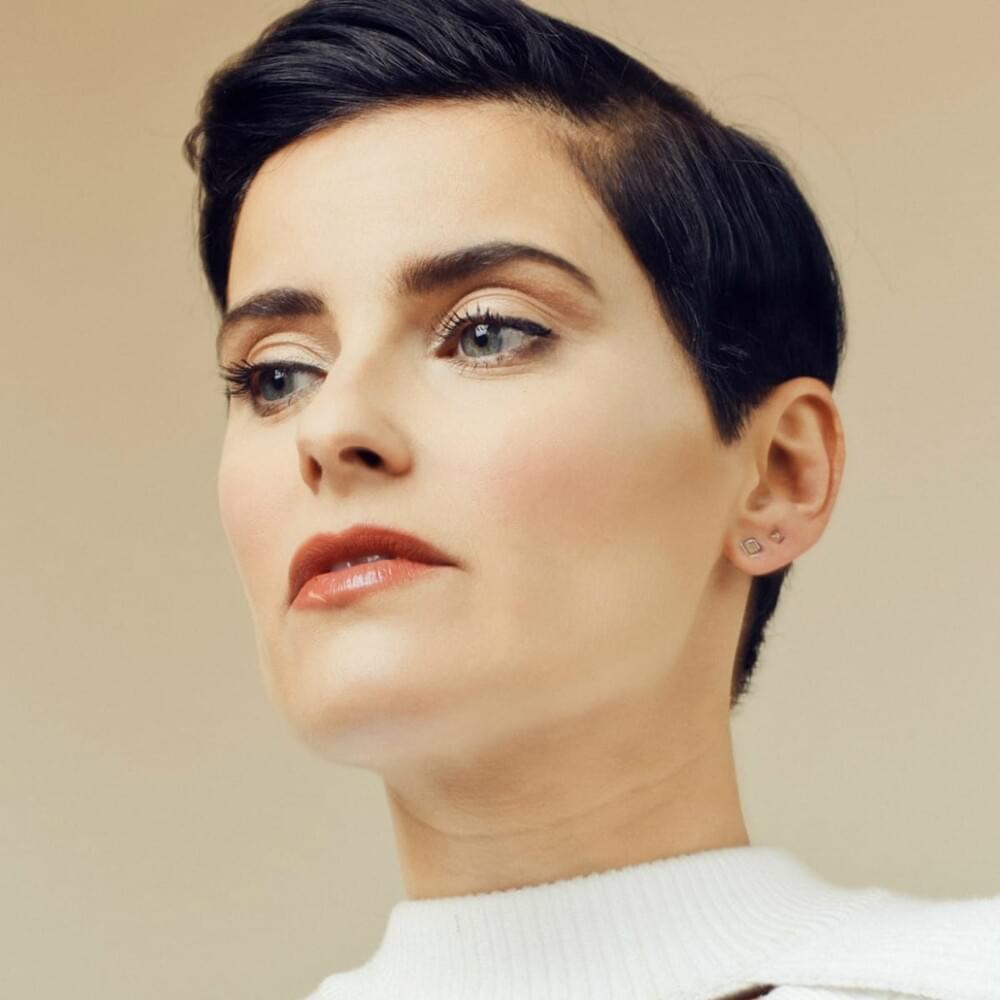