The Chainsmokers are a New York City-based duo consisting of Andrew Taggart and Alex Pall. They write and produce their songs, and often feature guest vocalists.

The duo rose to fame with their 2014 viral hit, “#Selfie” and then broke into the mainstream with their hit song “Roses” and their debut EP Bouquet.

In a March 2016 YouTube video, the duo talked about plans to release songs featuring their vocals. This was proven when “Closer” was released on July 2016 with Andrew Taggart as co-vocalist, alongside American singer-songwriter Halsey. “Closer” became both The Chainsmokers and Halsey’s most famous song.

2016 proved to be a breakout year for The Chainsmokers, with original songs “Don’t Let Me Down” and “Closer,” both certified platinum and headlining their sophomore EP Collage. The duo finished off their most successful year yet with three GRAMMY nominations, winning one GRAMMY for Best Dance Recording for “Don’t Let Me Down.”

Following their first GRAMMY win, the duo announced their debut LP, Memories…Do Not Open, on February 12, 2017 in a red carpet interview with Entertainment Weekly. The album was released on April 7, 2017, and was followed by a US tour titled “Memories: Do Not Open.”

The duo achieved further commercial success in 2017, with the releases of “Paris” and “Something Just Like This” helping The Chainsmokers tie The Beatles and the Bee Gees with three simultaneous songs on the Billboard Hot 100’s Top 10.

After going on a hiatus of releasing songs, the duo returned in January 2018 with the release of “Sick Boy”, the first single from their second album of the same name. The Chainsmokers' plan to build an album by releasing a song roughly every month was detailed in a Billboard article. The album spawned the minor hits of “This Feeling”, “Sick Boy”, “Side Effects”, and “Everybody Hates Me” which peaked at numbers 50, 65, 66, and 100, respectively, on the Billboard Hot 100.

The duo wasted no time in announcing their third album, World War Joy, along with their second arena tour set for the Fall of 2019. The first single off the album, “Who Do You Love” with Australian pop-rock group 5 Seconds of Summer became an instant hit, rising up the charts where it peaked at number 54 on the Hot 100 and was certified Platinum by the RIAA. The album also spawned two other hits in the form of the Platinum single “Call You Mine” with American singer/songwriter Bebe Rexha and the Gold single “Takeaway” with the American DJ/producer Illenium and featuring Nashville-based recording artist Lennon Stella, both of which charted on the Billboard Hot 100 at the number 56 and 69 spot, respectively. The album as a whole was released on December 6, 2019, debuting at #65 on the Billboard 200 albums chart and at #1 on the Billboard Top Dance/Electronic Albums chart, shipping 14,000 units in its first week.

On February 24, 2020 the duo announced they would be going on a social media hiatus to focus on the creation of their fourth, currently untitled studio album. The duo finally came out of hiatus after almost two years on January 6, 2022, announcing the upcoming release of “High”, their first new music since 2019. The song released on January 28, 2022 and charted at #57 on the Hot 100 during its first week, making a massive impact on pop radio and immediately debuting inside the top 30 on pop radio. The duo followed up the success of “High” with another single, “iPad”, which peaked in the top ten of Billboard’s Hot Dance/Electronic Songs chart, making it the duo’s twentieth top ten on the chart. Both singles preceded the duo’s fourth studio album, So Far So Good, which is scheduled to release on May 13th, 2022.

To date, the duo has certified sales of over 50 million singles and nearly 5 million albums in the United States alone. 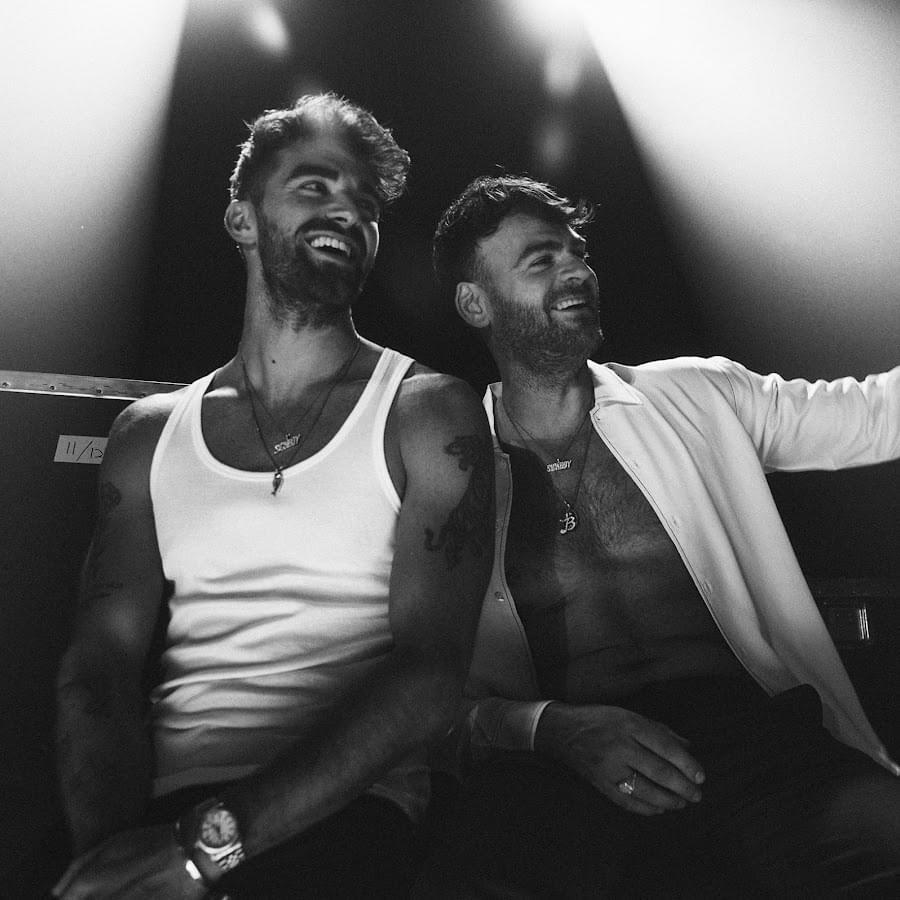