Albert (Al Be Back) Daniels (born January 3, 1983) is a rapper and actor from The Bronx, New York. In his teenage years he lived with and “was raised by” rap legend Big Pun, who he was a distant relative of. He lived with Big Pun up until Big Pun’s unfortunate demise in 2000. 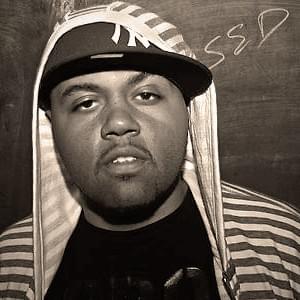