Marc Predka, better known by his stage name Trademarc first came to prominence when he and his first cousin, WWE wrestler John Cena, collaborated on the 2005 album “You Can’t See Me”, including Cena’s entrance theme “The Time Is Now”.

In August 2008, Trademarc grouped up with Esoteric and DC The Midi Alien to form the East Coast Avengers. Their debut album “Prison Planet” was released in late 2008. 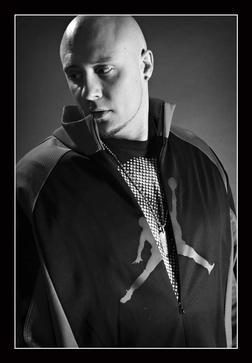