Anthony isn’t scared to express his emotions, and on several tracks such as “When We Were 16,” “goodbye,” and “for the girl who breaks my heart,” you can hear this perfectly.

His most popular songs are, “When We Were 16,” “anime song,” “trapped,” and “i hate moving on.” He collaborates with a lot of other musicians, but is most known to make songs with the canadian musician, Powfu. 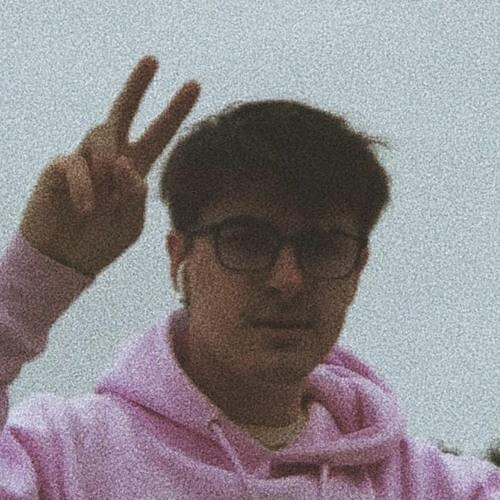