T-Series is India’s largest music label and movie studio which believes in bringing the world close together through its music.

T-Series has been associated with the music industry for the past three decades, having an ample catalog of music that is comprised of several languages from across India.

In 2018, T-Series became the second most-subscribed to channel on YouTube, and finally dethroned PewDiePie in 2019. 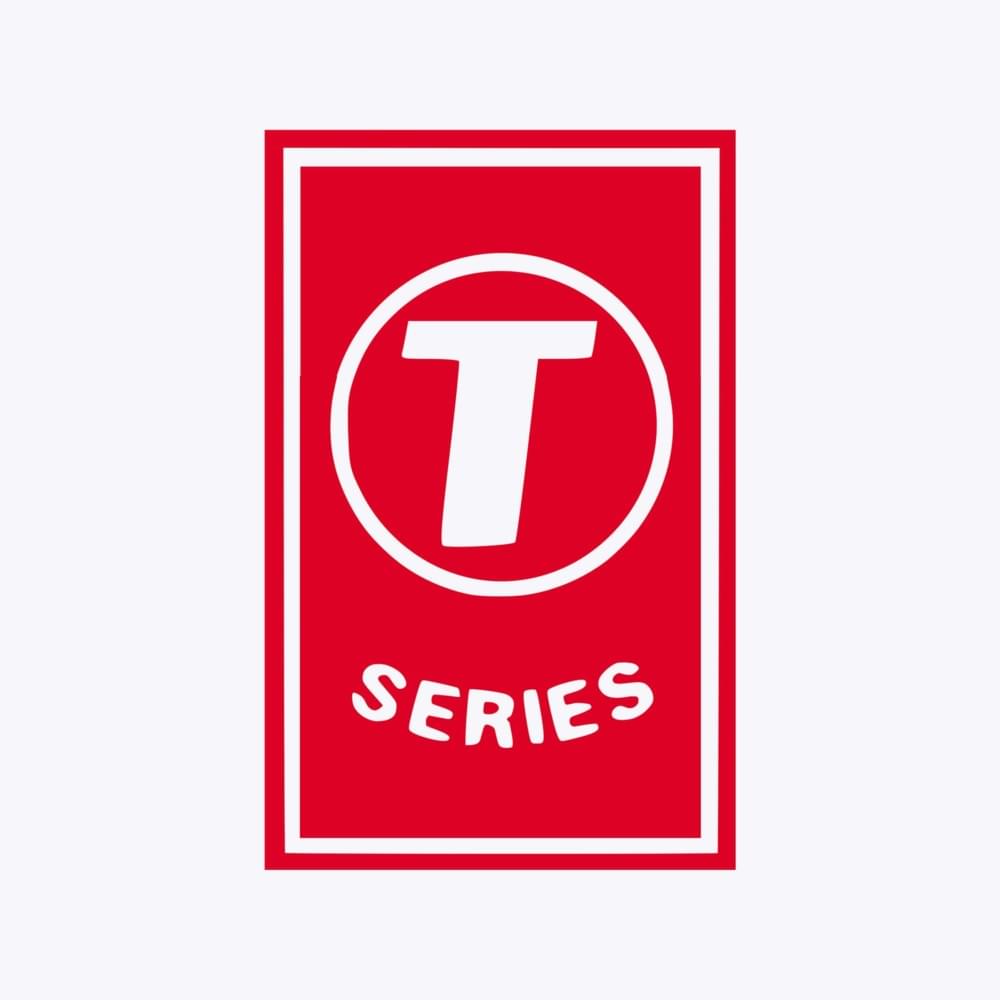