Aaliyah Dana Haughton (January 16, 1979 – August 25, 2001), known simply as Aaliyah, was an American recording artist, dancer, actress and model. She was born in Brooklyn, New York, and was raised in Detroit, Michigan. At the age of 10, she appeared on the television show Star Search and performed in concert alongside Gladys Knight in Las Vegas at age 11.

On August 25th 2001, only about six weeks after her third album was released, she was tragically killed in a plane crash. She won a number of posthumous awards, including two at the American Music Awards. 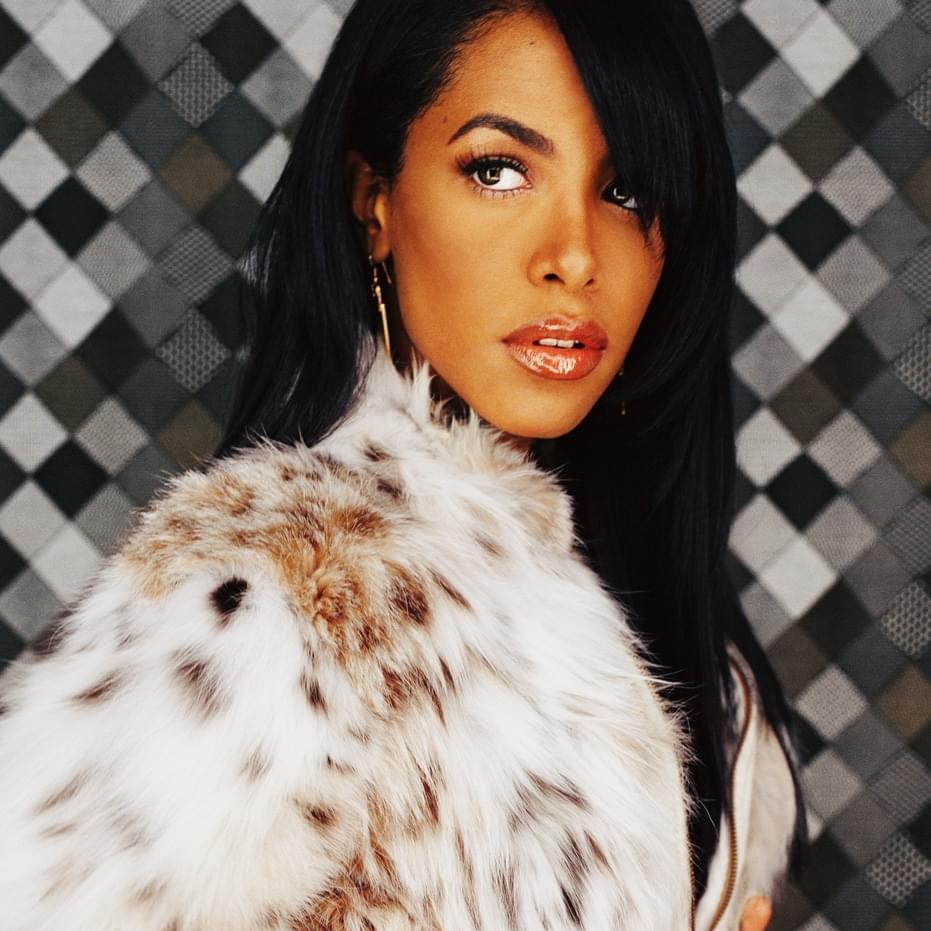