Robert James Richie, better known as Kid Rock, started out in the ‘80s rap game, DJing and break dancing with his crew, the Furious Funksters. After years in mediocrity, he came onto the mainstream stage with the hit “Bawitdaba” off his album Devil without a Cause, which went on to eleven times platinum.

Rock has spanned a wide variety of genres: his breakout sound mixed his hip-hop roots with hard rock but he would later branch out into more straight rock ‘n’ roll and even country. Through it all he maintained success with songs like “Picture”, a duet with Sheryl Crow, and “All Summer Long”. 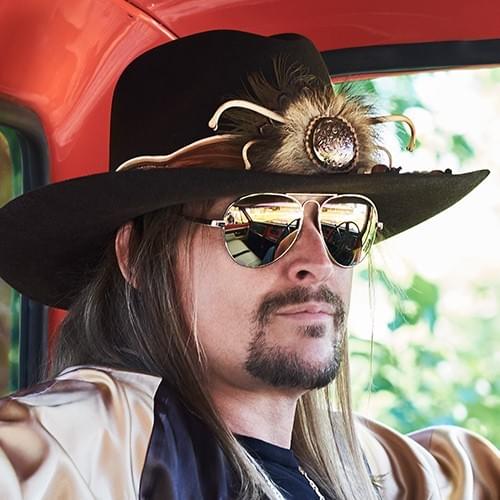