Musab “Sab The Artist” Saad’s music career began as a hip hop artist named Beyond in his hometown Minneapolis, MN.

A member of the Headshots crew he went on to co-found Indie Hip Hop label Rhymesayers Entertainment and released the labels’ first album Beyond Comparison. Sab is a member of Dynospectrum which includes Slug and Ant of Atmosphere, I Self Devine of the Micronauts and Mr. Gene Poole. The Dynospectrum’s self titled album is revered by fans and critics alike. His solo catalog includes the vinyl EP Actin' Rich, “The BE-sides” tape, Respect The Life, Slicks Box and his most recent release Sab The Artist EP which has garnered rave reviews.

Sab has been working towards the release of his new album HGH (Heaven, Girls, Hell) with Ultra Chorus, consisting of Jeffrey Lorentzen and Chris Heidman (Sukpatch) of Minneapolis, MN. The 3 have been fusing together Hip Hop, Pop, R&B, and Electronic sounds for this project. 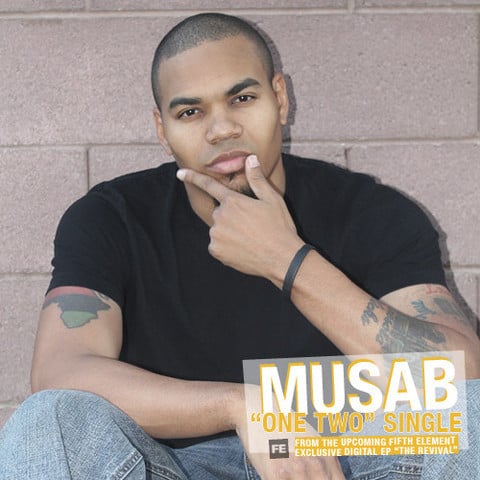