From day one, the same six players (lead vocalist Chester Bennington, drummer/percussionist Rob Bourdon, guitarist Brad Delson, bassist Dave ‘Phoenix’ Farrell, DJ/Programmer Joe Hahn, and keyboardist, guitarist, and co-lead vocals Mike Shinoda) built the band by fusing all their favorite styles of music into one unmistakable signature sound. With each album, Linkin Park defiantly challenges themselves and their fans by blasting into new musical territory. After setting the template for rock that incorporated hip-hop influences with Hybrid Theory and Meteora, they shifted gears completely and defied expectations with the polychromatic Minutes to Midnight, and again with the esoteric A Thousand Suns, before melding a piece of them all into 2012’s LIVING THINGS. With their 2014 release and heaviest offering in years, The Hunting Party, Linkin Park manage to capture their ever-innovative spirit with a hunger seldom seen in bands on their seventh album. One More Light (2017) is an interesting personal album, filled with a lot of emotion.

Unfortunately, on July 20, 2017, Chester unexpectedly died by suicide, shocking and saddening both fans and his own band members alike.

As for the band’s name, they were originally called Hybrid Theory, but trademark issues with a band called Hybrid forced the band to rethink their name. According to Alternative Press, Bennington suggested “Lincoln Park” since he had to drive past there after band practice to get home. However, the domain name “lincolnpark.com” cost more than the band could afford so they changed the spelling to Linkin Park. It was also suggested that the name change would help them appear right next to Limp Bizkit at record stores. 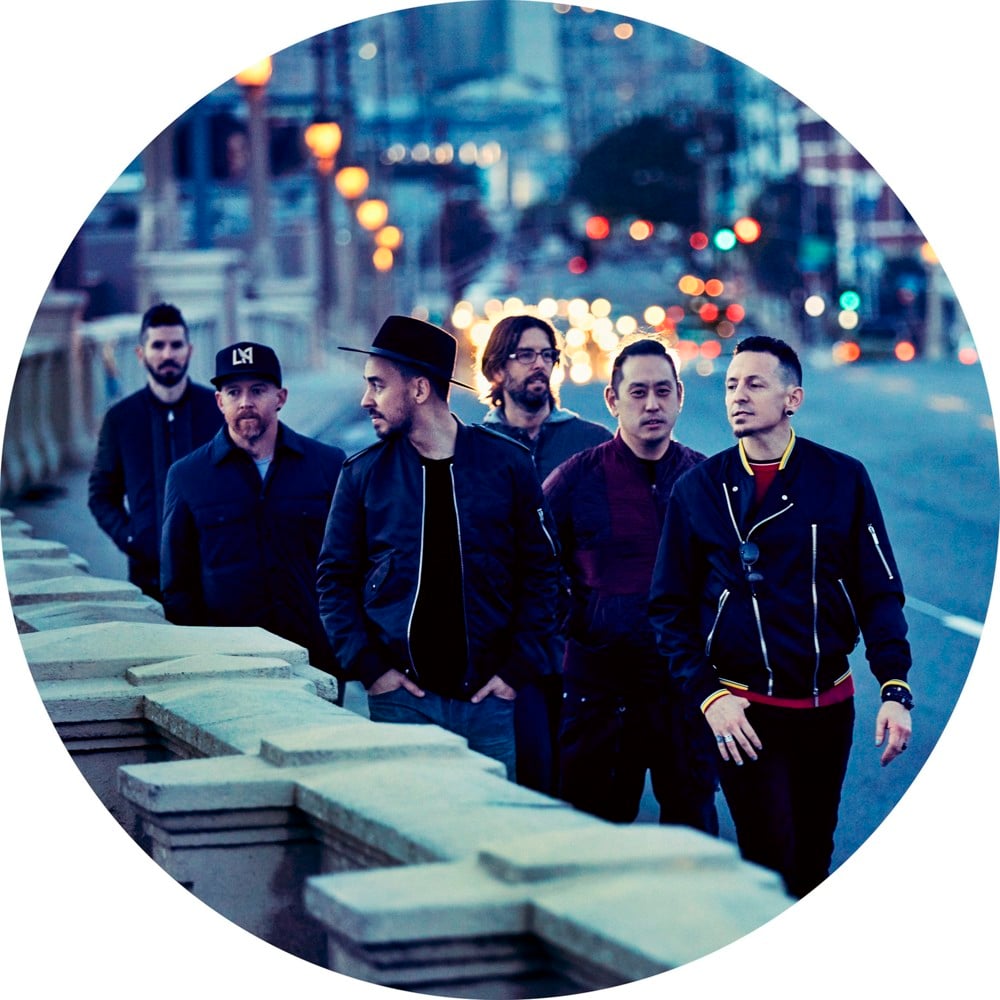