Born Karim Kharbouch in Casablanca, Morocco, 1984, French Montana’s pursuit of the “American Dream” began in 1996 when he and his family emigrated to the Bronx, New York.

He began by selling ‘Cocaine City’ mixtapes and DVD’s with his mentor Max B, and eventually garnered the attention of major label executives, signing a deal with Akon’s Konvict Music Label. The deal fell through in 2011 due to album delays, and as a result, French signed a joint deal with Bad Boy and Maybach Music in late 2011 early 2012.

He is possibly one of the hardest working rappers of the past era, releasing over 23 bodies of work along with many features, chart-toppers, and production credits.

French gets his rapper name from a combination of French Morocco and Tony Montana from the film Scarface. His name symbolizes his relentless pursuit of the American Dream without losing touch with his roots. 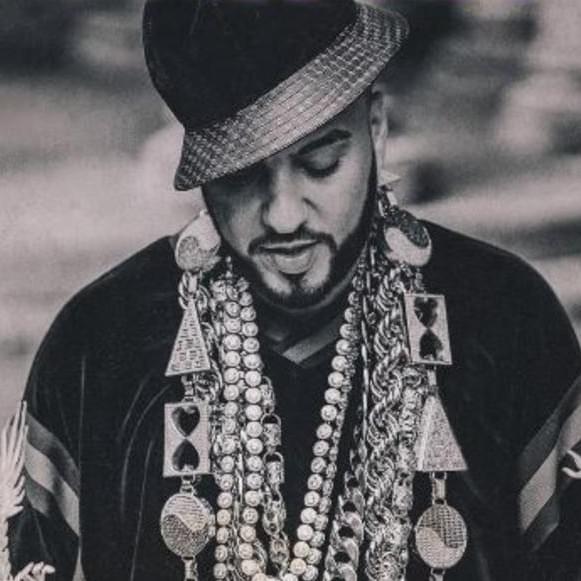