Maxie Lee Ryles III (b. March 29, 1990), better known by his stage name Fivio Foreign, is a rapper from Brooklyn, New York who started getting popularity from his June 2019 single “Big Drip,” which was boosted by support from Juice WRLD among others.

During an interview with Apple Music, he explained the ‘'Fivio’‘ part of his name came from a nickname given to him by his now-deceased best friend, Tdott Woo. ’‘Foreign’‘ stems from his friend-group who call themselves ’‘The Foreigners’‘.

Around 2011, long before Fivio gained prominence in the drill scene, he used to rap under the name Lite Fivio. In 2013, he changed his name to Fivio Foreign and formed a music collective with his friends under the name “800 Foreign Side.”

In 2019, following the success of “Big Drip,” Fivio released his debut EP, Pain and Love. In November, he signed a million dollar record deal with Columbia Records, in conjunction with Ma$e’s label, RichFish.

Throughout 2020, Fivio continued to garnish success, with the help of Pop Smoke and Lil Tjay. He gained his first two Billboard-charting singles, with features on Drake’s “Demons,” and Lil Tjay’s “Zoo York.” Thanks to the amount of success Fivio was receiving, he landed himself in the 2020 XXL Freshmen Class. The rest of 2020 would feature Fivio on a number of songs by other artists, ranging from the likes of the late King Von, Tory Lanez, and the legendary Nas.

In 2021, Fivio’s career would skyrocket, as he featured in Russ Millions and Tion Wayne “Body (Remix),” which became one of the biggest drill songs of the year. He also appeared in Kanye West’s tenth studio album, Donda, with the song “Off the Grid,” featuring Playboi Carti.

Fivio would continue to work with Ye ever since the two collaborated on Donda, with their second collaboration, “City of Gods,” featuring Alicia Keys would be released on February 11, 2022, even executive producing Fivio’s debut album B.I.B.L.E., which was released April 8. 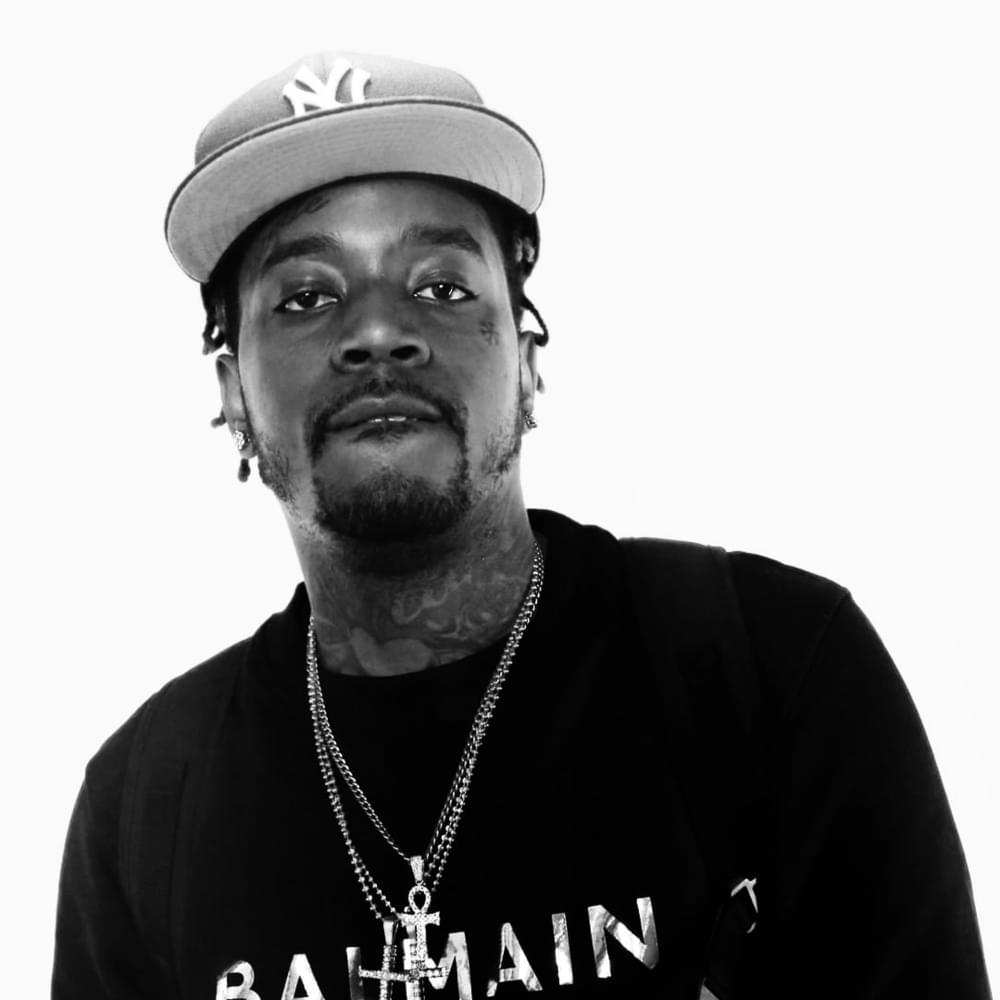