Eddie Hayes, Jr., better known as Aceyalone, is an MC from Los Angeles, California, member of Freestyle Fellowship, Haiku D'Etat and The A-Team and a co-founding member of the legendary Project Blowed collective that began forming at The Good Life Café in 1989. Aceyalone is notable for bringing non-gangster rap to the forefront at a time when gangster rap was dominating the Los Angeles rap scene.

In a career spanning over thirty years, twelve solo albums and multiple group projects, Aceyalone has also become notable for innovative rhyming styles. Along with members of his first crew, the MC Aces, and Good Life & Project Blowed emcees, Aceyalone developed a double-time rap style that Ellay Khule would call “Chop Hop” and is commonly referred to as “chopper” today, which was created by incorporating jazz rhythms into their raps. Acey also helped develop a “sing-song” rap style that was later popularized by Bone Thugs-N-Harmony.

Aceyalone’s moniker was derived from nostalgia for his first rap group, the MC Aces, which he founded with Spoon of Iodine & future member of Freestyle Fellowship Myka 9 (then Microphone Mike) in 1985. When Spoon moved back to Oakland, the Aces became Minds Over Music, and when Minds Over Music split, Eddie Hayes was left as the lone member of the MC Aces; Acey-alone.

Aceyalone debuted as a solo artist with 1995’s All Balls Don’t Bounce. A sophomore work followed in 1998 with Aceyalone & Mumbles‘ A Book of Human Language. 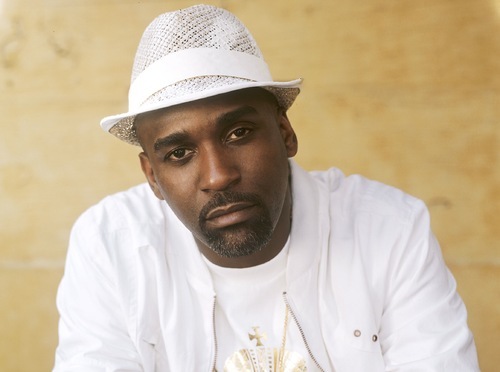