Richie Campbell is an artist from Portugal, who took his first steps in music in 2004 as the lead singer for a band called Stepacide and was part of the project No Joke Sound System.

In 2010 it was time do focus on his solo career, with the release of his first album “My Path”, that later registered roughly 300,000 downloads, building a huge fan base in Portugal that lead up to a sold out show in one of the biggest venues in Portugal – Campo Pequeno Bullring.

2012 witnesses the release of Richie Campbell’s biggest hit “That’s How We Roll” as the first advance for the second album “Focused”. The hit was awarded song of the year by the National Radio Awards and nominated for the Portuguese Golden Globes in 2013 — as for the album, it was number 1 on the National Top Charts for 6 weeks, confirming his status as one of the biggest and most successful artists in Portugal.

On May 4, 2015, Richie Campbell did a surprise release of the album “In the 876” and in less than two hours the album reached nr 1 on the iTunes charts. This album was recorded in Kingston, Jamaica and Lisbon, Portugal. Its name is a reference to Jamaica’s telephone area code. “In the 876” features the likes of the Cape Verdian Sara Tavares and the Jamaicans – Agent Sasco, Toian and Jesse Royal. 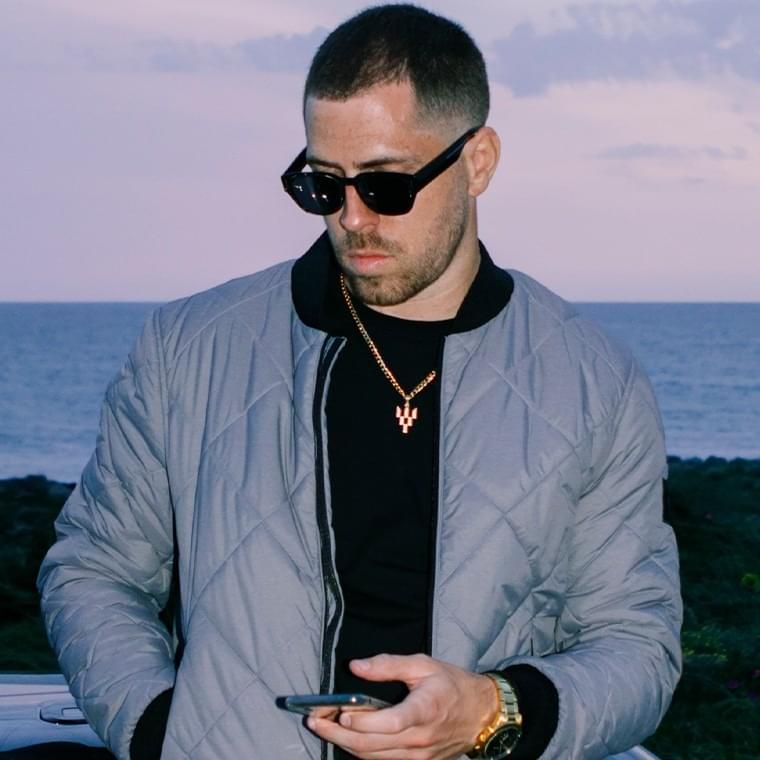