Olivia kickstarted her singing career with the hit song “All I Want,” from the High School Musical: The Musical – The Series soundtrack. She had written the song all by herself and also co-written “Just For A Moment” with her co-star Joshua Bassett.

In 2020, Olivia signed with record label Geffen Records. Then, on January 8, 2021, she proceeded to release her debut single “drivers license”, the lead single from her debut album.

After getting unexpectedly massive success, because of its popularity on TikTok and several co-signs from major artists like Taylor Swift, the song eventually represented the best start Olivia could ever imagine for her career, establishing a new streaming record twice on Spotify and climbing directly to No. 1 on the Billboard Hot 100 chart thanks to a record-breaking debut streaming week.

Later on, “drivers license,” as well as the following single “deja vu” and her second number 1 single, “good 4 u,”, turned out to be previews of Rodrigo’s debut album SOUR, which was first announced in April 2021 and released on May 21 of the same year. 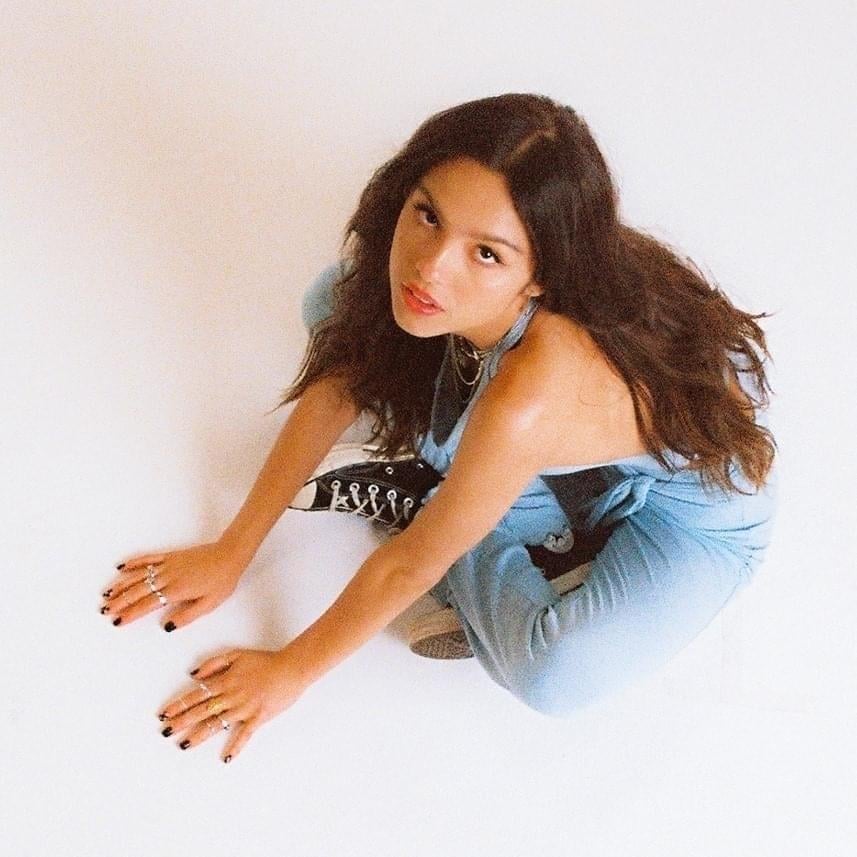