Jermaine Scott, better known by his stage name Wretch 32, is a Tottenham rapper who has gone from an underground grime MC to a household name in the UK rap scene. Originally a member of supergroup The Movement alongside Ghetts, Scorcher, Mercston and Devlin, he released a slew of free mixtapes from as early as 2006. His debut album, Wretchrospective, was released in 2008.

In 2011, Wretch found mainstream success with the songs “Traktor”, “Unorthodox” and “Don’t Go”, the latter of which topped the UK Singles Chart. His second album, Black and White (2011), went gold in the UK and even prompted his label to re-release Wretchrospective in 2012.

In 2013, Wretch broke the silence after a lengthy hiatus from solo content. He released “Blackout” and “Doing OK”, billed as the first two singles from his third album. A further two album tracks, “Blur” and “24 Hours”, featured on the FIFA 13 and 14 soundtracks respectively. However, the album’s extensive arena tour got cancelled and its release was pushed back.

Amidst countless features and remixes for other artists over the years, Wretch has explained the album’s delay. A new non-album single, “Alright with Me”, was released at the end of 2015, following 2014’s hit “6 Words”. A collaborative mixtape alongside Avelino, entitled Young Fire, Old Flame, dropped in December 2015, accompanied by numerous music videos.

Wretch’s third album, Growing Over Life, was released on 2 September 2016 after four years of recording. “Antwi”, “Liberation”, “All a Dream”, “I.O.U” and “Open Conversation & Mark Duggan” were all released throughout the year in the run-up to the album.

In 2017, Wretch released his fourth studio album, FR32 (pronounced free-two). It was preceded by the singles “Whistle”, “Tell Me” and “His & Hers (Perspectives)”. He also made his fifth Fire in the Booth appearance later in the year, surrounded by red balloons in order to promote the album release. 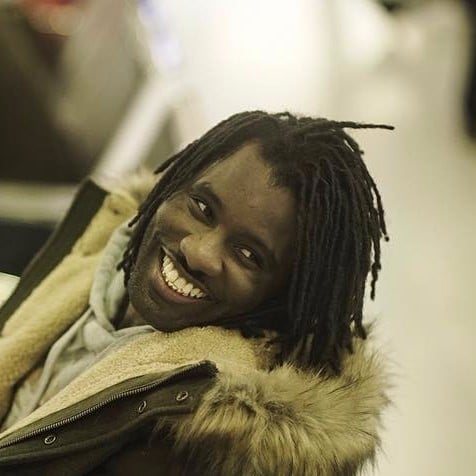