Wilbur Soot is an English YouTuber and musician. He is well-known for being a member and editor of the group channel SootHouse. Wilbur has also edited for fellow English YouTuber, JackSucksAtLife, and been involved in an Alternate Reality Game (ARG) on the same channel.

In addition to editing for other channels, Wilbur frequently posts gaming-related content on his YouTube and Twitch channels, both of which have racked up millions of followers.

Additionally, Wilbur has a personal music YouTube channel which has hundreds of thousands of subscribers. The channel content contains Wilbur’s music, including original songs and covers. Other sources of his music can be found on his main channel or from his past live streams on Twitch.

In December of 2019, Wilbur released Maybe I Was Boring, a small collection of songs, which he described as “a bunch of songs that weren’t good enough or didn’t fit the vibe of the ep.”

Later, in June of 2020, Wilbur released his debut EP, Your City Gave Me Asthma, which deals with topics like sickness, loneliness, and suicide. The EP’s title refers to Wilbur developing asthma while living in London.

Wilbur announced in December of 2020 that his “first serious lead-vocal band project” would be released in 2021. 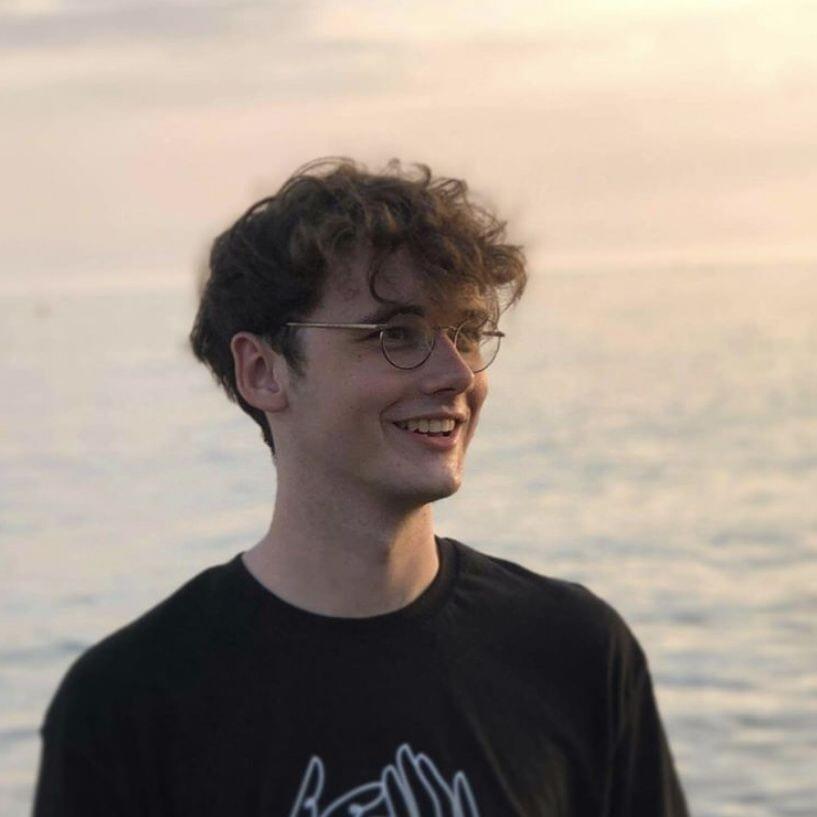