Sporting a 50’s aesthetic (from which Billie Holiday and Ella Fitzgerald are cited influences), Kali’s brand of art pop spans the length of many genres of soul (doo-wop, reggae, funk, quiet storm, psychedelia) with a Latina twist.

Kali grew up playing saxophone and piano; she was introduced to music production and video editing while she was in high school and released her debut project Drunken Babble in 2012. Since then, Kali has gone on to release a 2015 EP, Por Vidaundefined, and her debut album, Isolationundefined, in 2018. 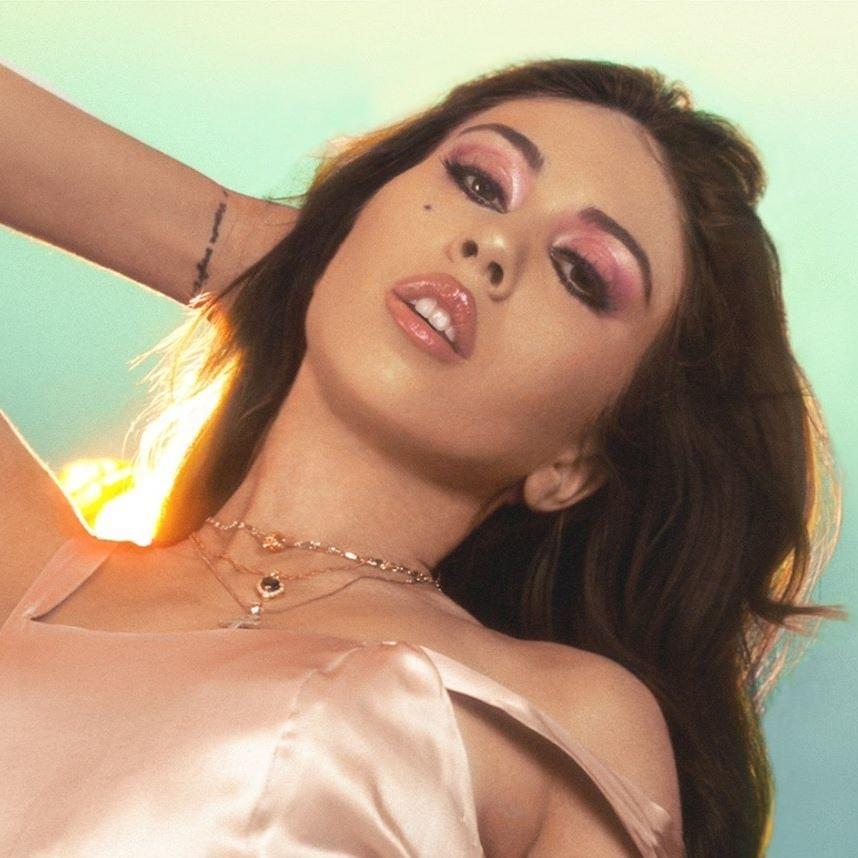