Despite losing his sight at a young age, Stevie Wonder went on to become one of the most celebrated soul songwriters of the late 20th century. His songs manage to both innovate and catch the ears of listeners of all dispositions, whilst also being big chart hits. 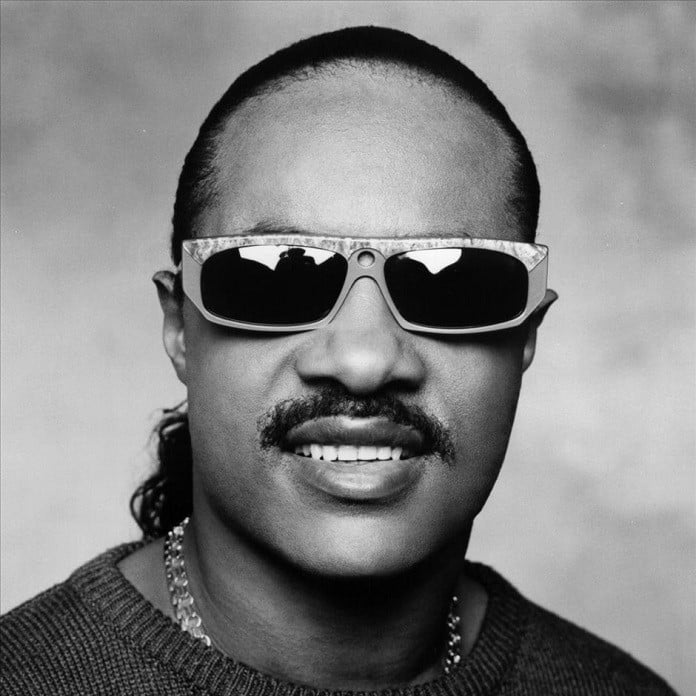