Christopher Rios (November 10, 1971 – February 7, 2000), also known as Big Pun (short for Big Punisher), was a Puerto Rican rapper who emerged from the underground rap scene in The Bronx in the late 1990s. Pun was discovered by friend Fat Joe and was a part of his Terror Squad label and collective. On February 7, 2000, he passed away due to a heart attack and respiratory failure.

Big Pun grew up in New York City’s South Bronx and by all accounts from Pun’s family, his early years were very difficult, including witnessing his mother’s drug abuse, his father’s death, and a stepfather who was very hard on him. Pun’s lyrics are notable for technical efficiency, having minimal pauses to take a breath, heavy use of alliteration as well as internal and multi-syllabic rhyming schemes. He is widely regarded as one of the most technical rappers of all time.

Big Pun’s youngest child and only son, Christopher Rios, Jr, followed in his father’s footsteps and also has a career rapping as Chris Rivers. 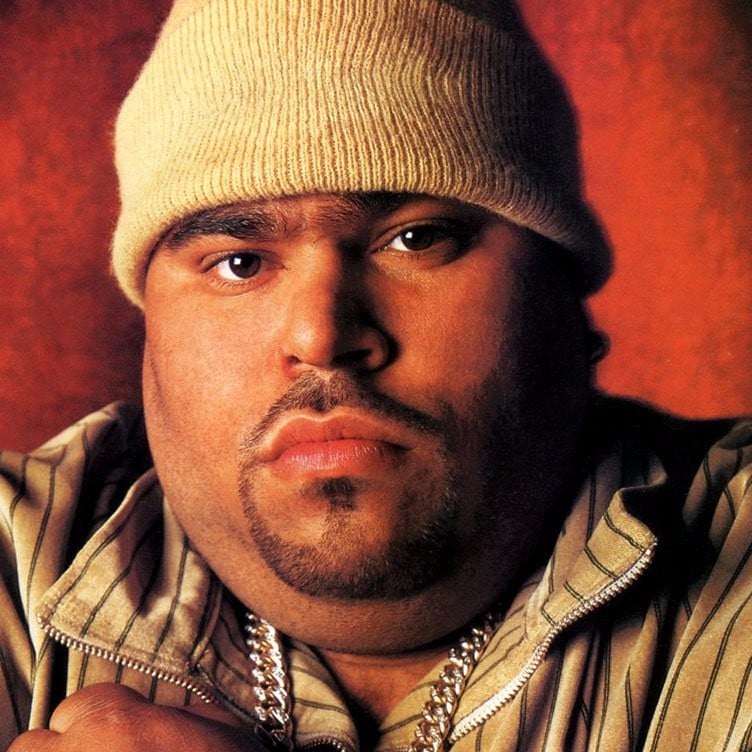