Columbus Ohio native Taelor Gray grew up in a household filled with gospel and soul tunes. The Winans' song, “It’s Time”, was one of Taelor’s first experience with rap music. Over the years Taelor developed a love for the sounds of Rawkus Records artists, Mos Def, Talib Kweli, Pharaoh Monche, and Common. Leaving behind his young hobbies of action figures, video games, and comics, Taelor began to focus on his music aspirations. At age 14, Taelor’s love for rap became personal, developing his own style, he began to rap. A few years later, Taelor, his brother Christon, and James Hazley went on to develop a group called the Elevationists. The group regularly traveled and performed from 2006 to 2009.

When Taelor isn’t honing his craft, he is spending time with his loving wife of 6 years and their son Levi. While rap is at the forefront of his life, Taelor still has time in his life for other interests such as, fashion, live jazz, Broadway musicals and theater performances, soul music, college football, NFL, and NBA basketball. Currently Taelor serves as one of the pastors at Veritas Community Church, ministering to a diverse community in Columbus Ohio. While creating his own music, Taelor proves his devotion to the genre with his current rotation of artists including, Christon Gray, Josh Garrells, Jon Foreman, Swoope, John GIvez, Corinne Bailey Rae, JGivens, John Mark Macmillan, Propaganda, Shad, and Kendrick Lamar. 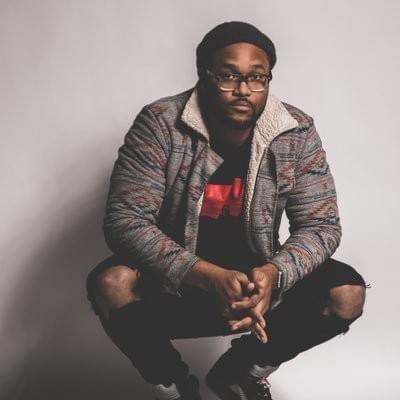