Originally known as Bliss n' Esoterikizm, Bliss n Eso are an Aussie Hip-Hop trio from Sydney, Australia. Since the release of they debut EP, they have been growing in popularity from not only Australia, but other parts of the world.

To date, they have released two EPs, The Arrival and Up Jumped The Boogie (the precursor to Day of the Dog), and six albums, two of which received Platinum ARIA recognition, and one received Gold.

Their most popular songs, based off YouTube view counts are; “My Life”; “Reflections”; and “House of Dreams”, all of which have over 2.5 million views and listens on YouTube. Their hit 2017 song “Moments” received the ARIA Award for “Best Video”. 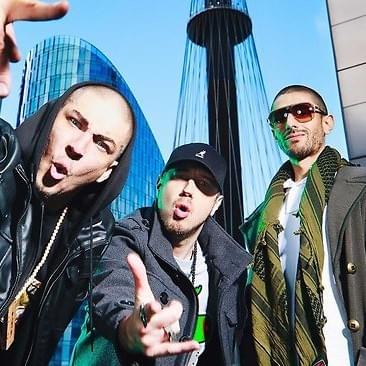