On March 15, 2020, Shiesty released his debut single “Main Slime,” with a remix featuring Moneybagg Yo and Tay Keith on May 29, 2020. He released a few more singles after that.

On June 19, 2020, Shiesty was featured on Gucci Mane’s single “Still Remember” on the same day he was signed to 1017 Eskimo. On July 3, 2020, Gucci released his fourth compilation album, Gucci Mane Presents: So Icy Summer. Shiesty is featured two times by Gucci on the album: on “Still Remember” and another track titled “Who Is Him.”. Even though Gucci is listed as the artist of the twenty-four track album, the second half is the album of “The New 1017,” which Shiesty belongs to and contributes a lot to on the half. 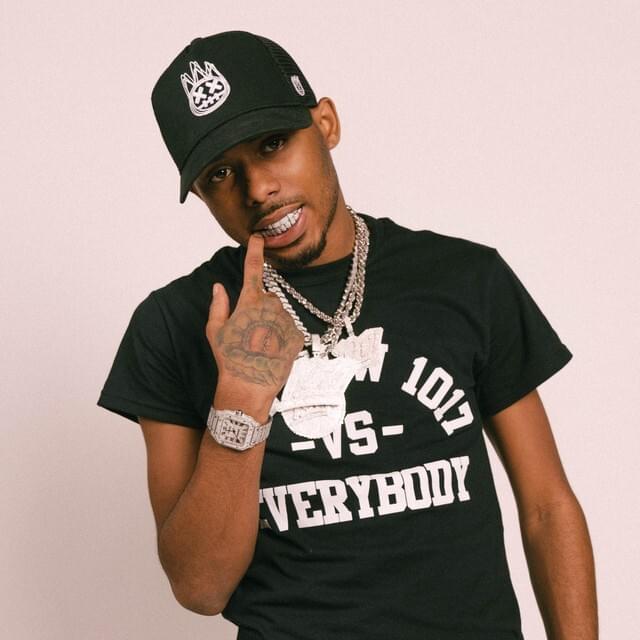