Sean Price was a rapper and member of the hip hop super groups Boot Camp Clik and Random Axe. He came to fame as one-half of the duo Heltah Skeltah, performing under the name Ruckus, or in short Ruck, along with partner Rock. He was also featured in the video game NBA 2K11 as a playable character in street mode.

On August 8th, 2015, Sean Price passed away in his sleep in his Brownsville, Brooklyn home. He was 43 years old. 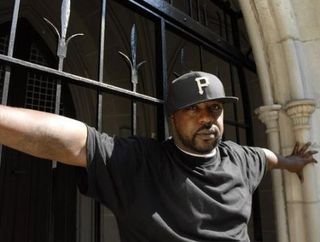